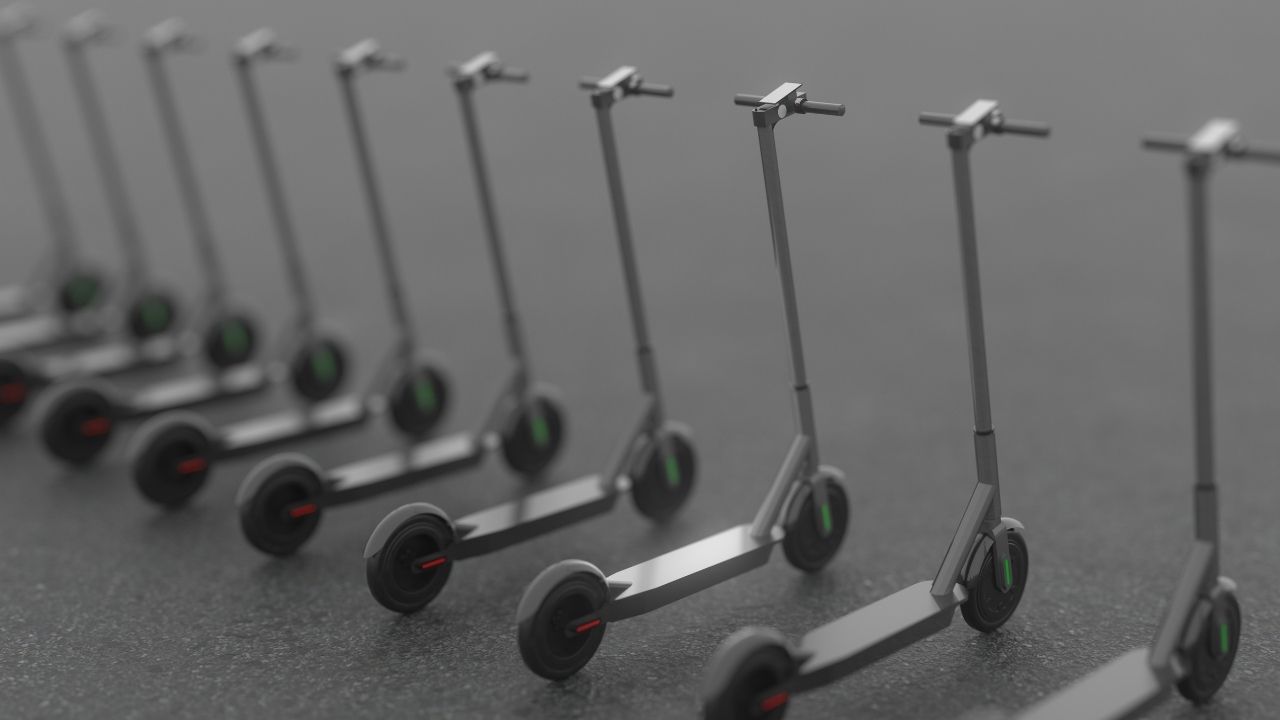 Authorities in Dubai are enacting stricter laws for E-scooters in response to an upsurge in reported mishaps, particularly in Dubai.

E-scooters, according to Hussain Al Banna, executive director of traffic at the Roads and Transport Authority, are a good alternative for “first-and-last-mile” excursions, but they must be regulated for the safety of users and others on the road.

Micromobility users can benefit from two-wheelers. However, there have been persistent safety concerns in the UAE and around the world about their use.

E-scooter incidents have resulted in a number of injuries at UAE hospitals, with physicians reporting that fractured bones, bruises, and scrapes from falling off the two-wheelers are widespread.