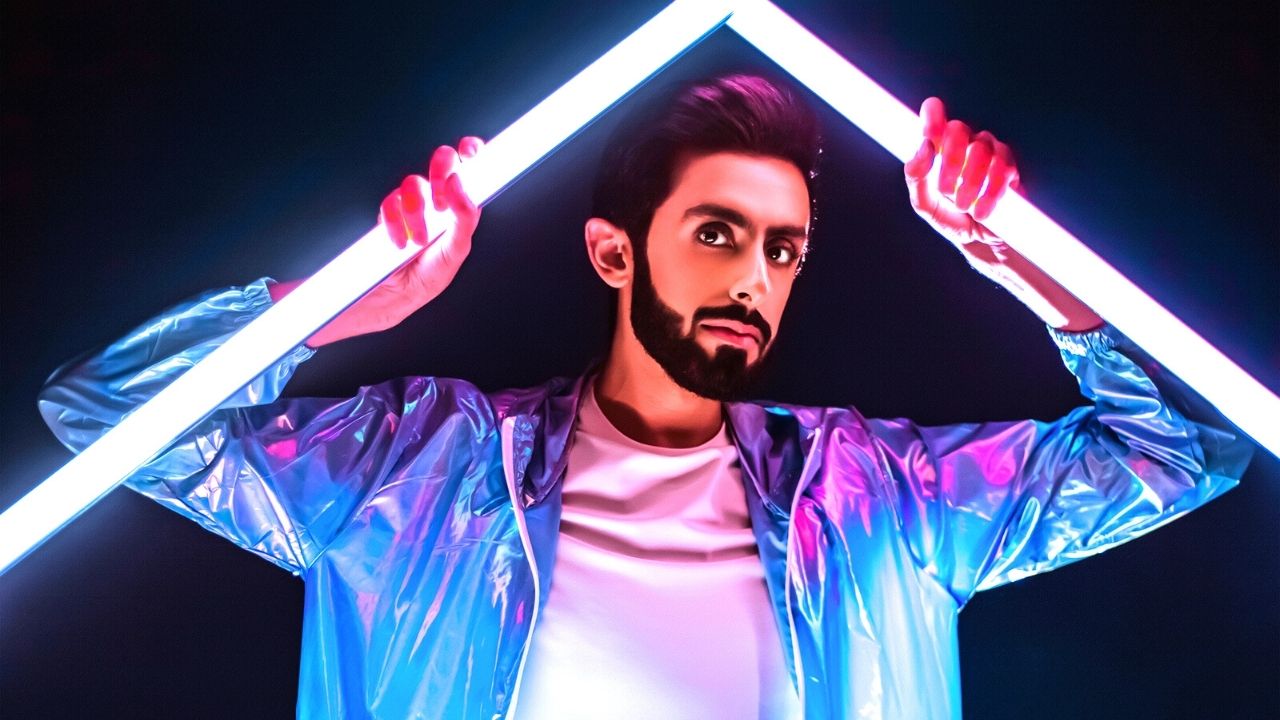 Alira—the Emirati singer-songwriter behind the viral Tuwing Umuulan cover song in Dubai—will be launching his new Expo-inspired song We Are One in a special performance at Expo 2020 on January 30.

The song debut will feature a stunning, multi-layered choreography, with Alira taking centre stage, backed up by scores of performers and giant wings at 6:45pm on the Dubai Millennium Amphitheatre Stage of Expo 2020.

“We Are One is a song of unity and a celebration of our diversity. That is what built this nation, and this is exactly the message behind Expo 2020,” Alira said.

More than 50 UAE residents from various nationalities, including the Philippines, will wave their country’s flag in a show of unity, turning the amphitheater into a sea of flags as the song unfolds.

We Are One is Alira’s original composition inspired by Expo 2020 Dubai, and comes after he released his first single, Take Flight, which went on to become a dance craze on TikTok and Instagram.

He also stunned the UAE with his countertenor rendition of Celine Dion’s My Heart Will Go On at another concert in Dubai in December, featuring legendary Danish band Michael Learns To Rock and American cover band Boyce Avenue

With We Are One, Alira showcases his unique, pop music mixed with his rare musical talent: singing in countertenor while hitting high ranges of up to six vocal octaves.

Born and raised in Dubai, Alira developed his love for global music at a young age, with the influences of different musical styles, including pop, jazz, blues, ballads, rock, country music and classical music.