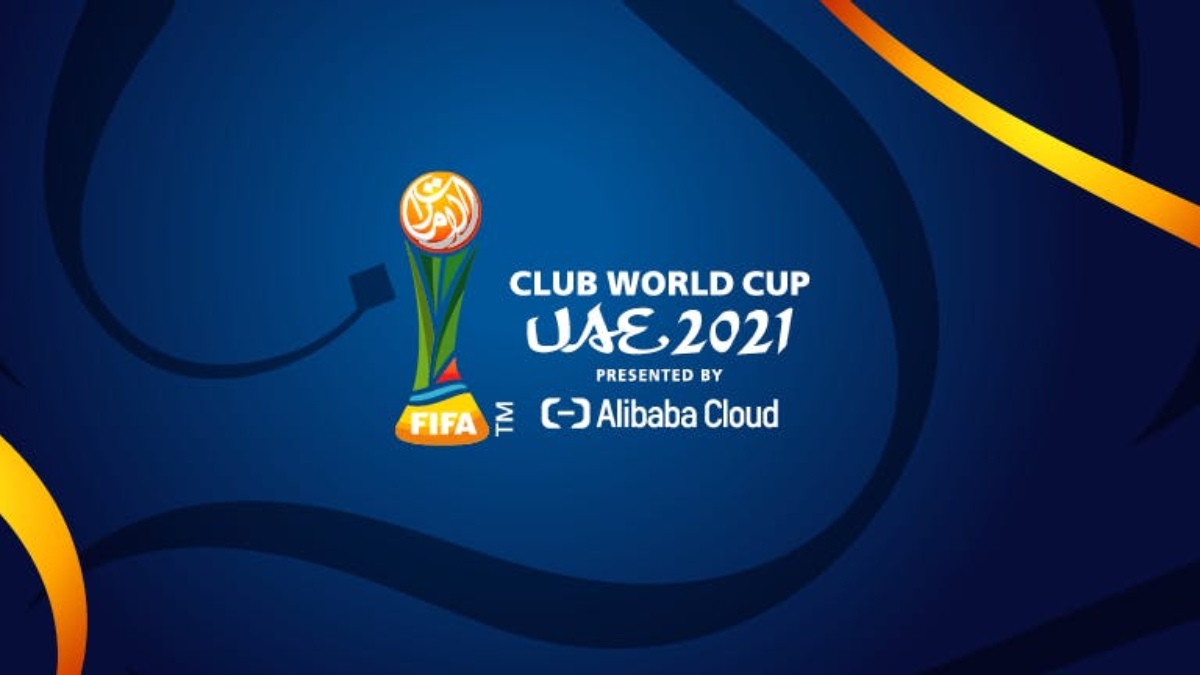 The Mobile Roadshow for the FIFA Club World Cup 2021 presented by Alibaba Cloud is kicking off in the build-up to the much-anticipated tournament, which will take place from 3rd to 12th February 2022.

Football fans across the UAE will have the chance to engage with a series of experiential activations that will include an opportunity to see the FIFA Club World Cup Winner’s Trophy and meet Dhabi, the Official Mascot of the tournament.

The roadshow is part of FIFA and the Local Organising Committee’s engagement plans. It aims to positively impact the community by promoting an active lifestyle among the region’s young people while raising awareness about the competition. Planned destinations include shopping centres and other public venues such as Expo 2020.

Fans will also feast their eyes on and even have their picture taken with the prestigious FIFA Club World Cup trophy. The iconic trophy, which was first featured in the 2005 edition of the FIFA Club World Cup in Japan, sits at the heart of the roadshow.

Additionally, crowd favourite Dhabi will greet fans of all ages as he returns as the Official Mascot for the FIFA Club World Cup 2021. The fun-loving young Arabian gazelle has made four previous appearances representing the competition in the UAE, first in 2009 and most recently in 2018.

Commenting on the announcement, Mohammed Abdulla Hazzam Al Dhaheri, Spokesperson for the FIFA Club World Cup UAE Local Organising Committee, said, “We are very pleased to welcome Dhabi back to our community and roadshow programmes ahead of the highly anticipated tournament. Our community programmes are an essential part of hosting the FIFA Club World Cup in Abu Dhabi, a global sports capital, for the fifth time.

“We want to offer fans an unforgettable experience, and one that positively impacts the community and inspires sports participation and a healthy lifestyle.”

The roadshow will build excitement ahead of the opening match between host association champions Al Jazira Club and OFC representative AS Pirae on 3rd February.

Following the latest local health authorities’ advice, children under the age of 12 will not attend the matches. Ticketholders above 12 years old must present both their Green Pass on the ALHOSN app and a negative PCR test result valid for no more than 48 hours to gain entry to the venue.