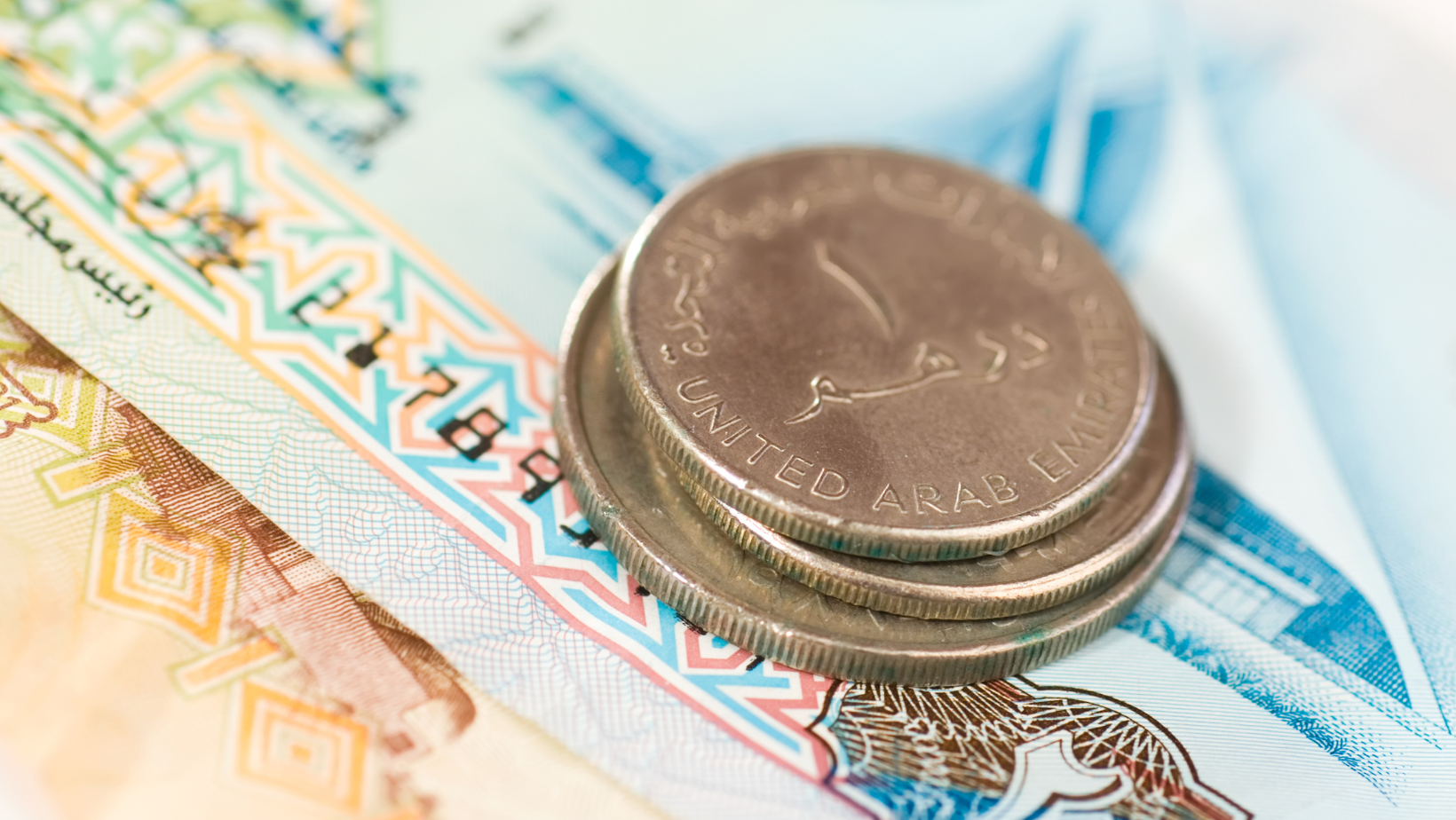 New modifications in accordance with the UAE’s Wages Protection System (WPS) clarify administrative processes against establishments that fail to pay or postpone employees’ salaries on time. The penalty would be determined by the length of the delay in paying employees’ salaries, the size of the establishment, and the number of employees who have not been paid.

The resolution states that the MoHRE would monitor all firms listed in its database, regardless of size, to guarantee that salaries are paid on time. This will be monitored via an electronic system.

Those amendments include procedures that will be taken “gradually” against errant establishments with 50 or more employees. In addition, the ministry will notify the public prosecution and forward the establishment’s details to the “relevant local and federal authorities for further legal action”.

“All non-compliant establishments, regardless of size, that fail to pay wages four months after the due date will face a suspension on new work permits. If the owner operates other establishments listed with the WPS in the UAE, similar penalties will apply to each of them. This will be done after notifying the affected establishments about the suspension of work permits,” the ministry said.