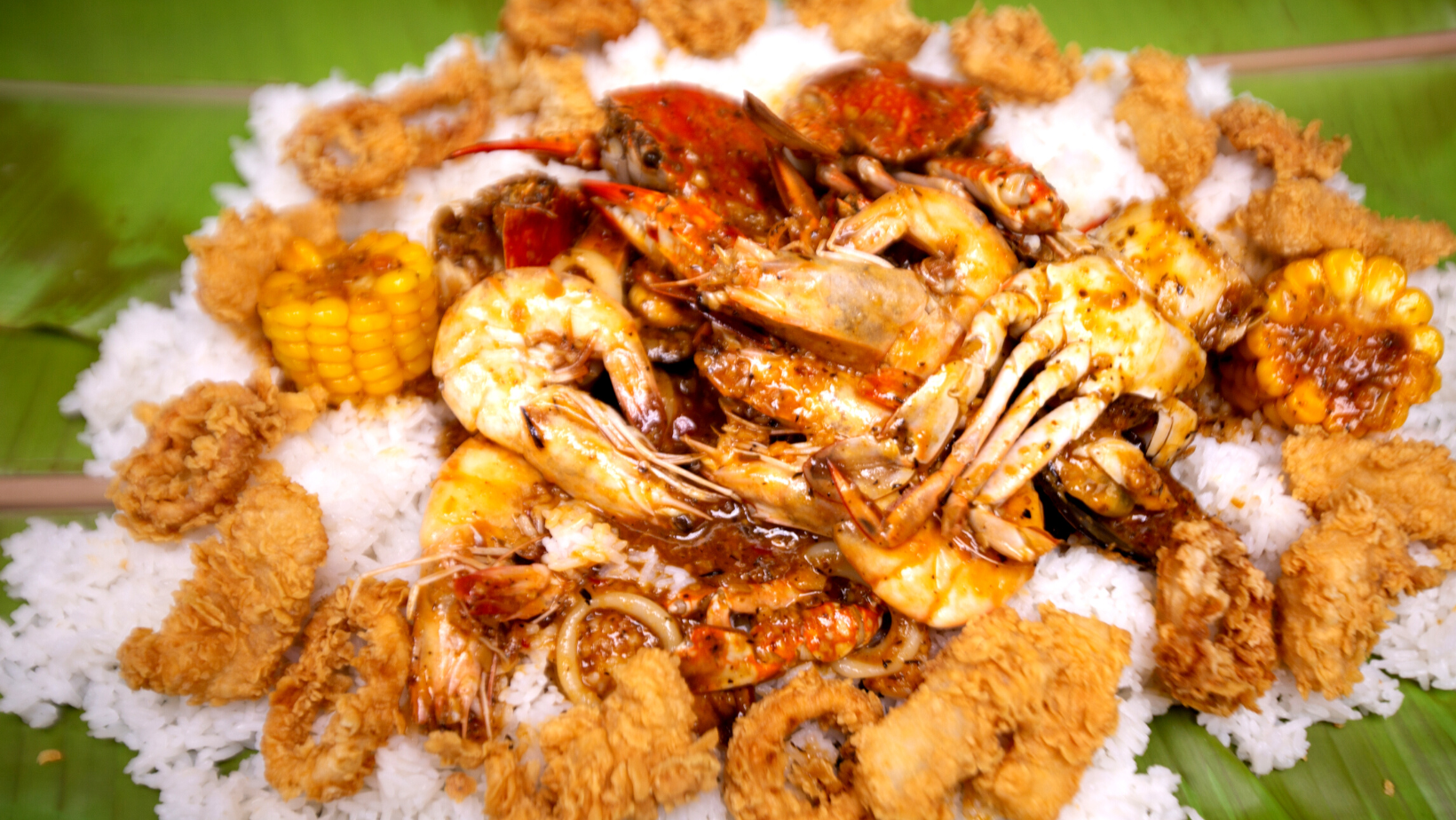 What do you have when you put mixed seafood and Cajun sauce together?

A Filipino restaurant located in Al Bada Oasis 2 Building, Near Iranian Hospital, Al Hudaiba Road, Al Satwa, Kusina Natin ‘To is all the rage these days in Dubai for its specialty, to-die-for Mixed Seafood in Cajun sauce.

Seafood paired with Cajun sauce is heaven – you have a mix of that slight saltiness of the sea and Cajun’s bold, spicy flavour and earthiness created by garlic, onion and herbs.

This spicy concoction was developed in the southern parts of the United States by French settlers in Canada who relocated to lower Louisiana in the late 1700’s, where they would begin to be known as Cajuns.

How do you make Cajun sauce from scratch?