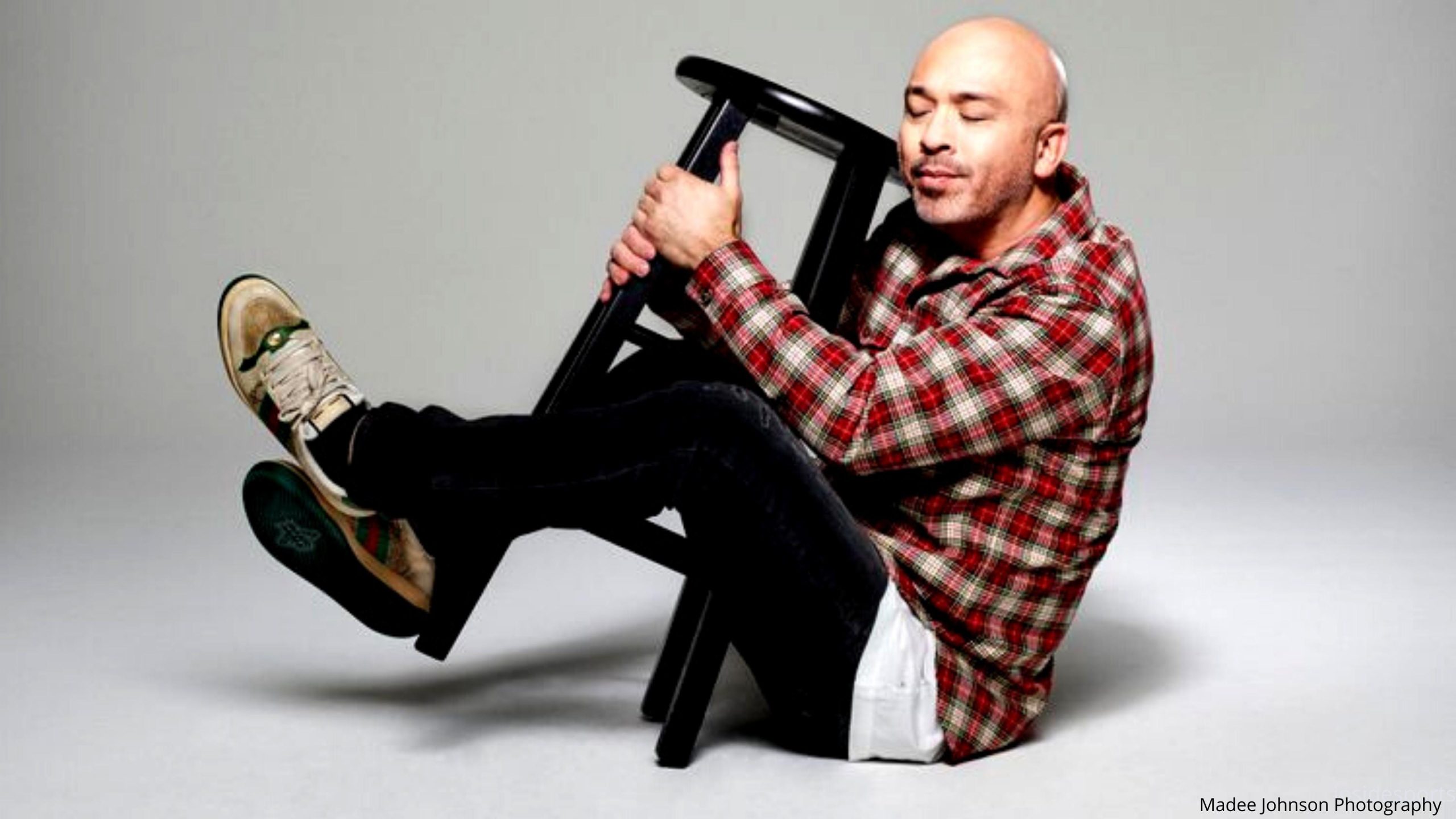 This is definitely no longer a joke. Finally, Jo Koy, a well-known Fil-Am comedian and American actor, will take the stage for the third time after two postponements since December 2021.

Cross your fingers, fans, since the third time will certainly be a luck. Dubai adores hilarity. For over a year, we have been conserving all of our laughter.

Jo Koy will return to the Coca-Cola arena on September 3, 2022, for his Funny Is Funny event.

Jo Koy’s jokes are far more approachable since he discusses his unique life experiences as well as his family’s different cultural stories.

His amazing jokes are really genuine and cause no concern. Jo Koy now has around 2 million Instagram followers.

When Dubai Vibes Magazine asked him during the interview how he internalizes and conceptualizes his jokes, he replied, “I do have preparation, but once I get up on stage, I simply talk about stuff and it comes easily.”

Fans have been missing Jo Koy a lot since then. It’s a good idea to mark Saturday, September 3rd as “Jo Koy Day.” This one-night concert will be a significant deal in the world of comedy in Dubai.