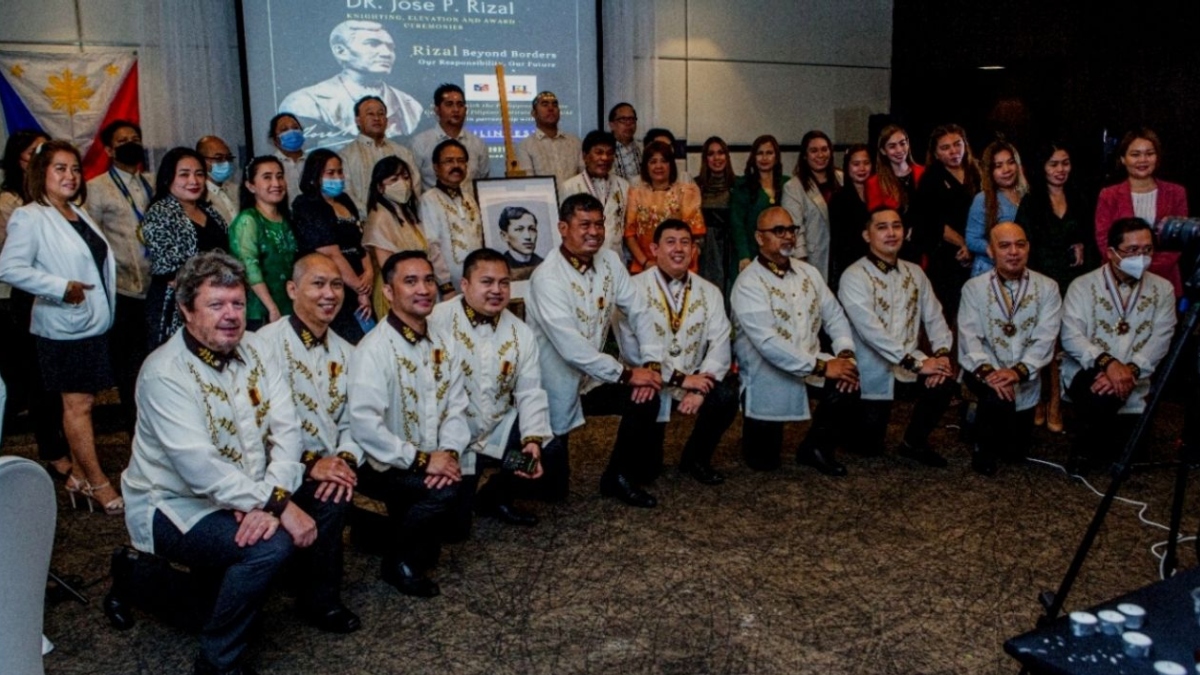 On December 31, 2021, the Knights of Rizal (KOR) Emarat Dubai Chapter conducts the Commemoration and Anniversary of the Martyrdom of Dr Jose P. Rizal coinciding with the Knighting Elevation and Awarding Ceremonies of New Postulants and deserving EDC Knights at Hyatt Place, Dubai.

The event was attended by Honorable Renato Duenas Jr, Consul General of Dubai, Vice Consul Paola Belle D. Ebora and Labor Attache Atty John Rio A. Bautista of POLO OWWA.  The main sponsors of the event who played a vital role in support of the Commemoration Ceremonies are Filinvest, Filipino Institute, Kainan Restaurant and Beauty Pyxis.