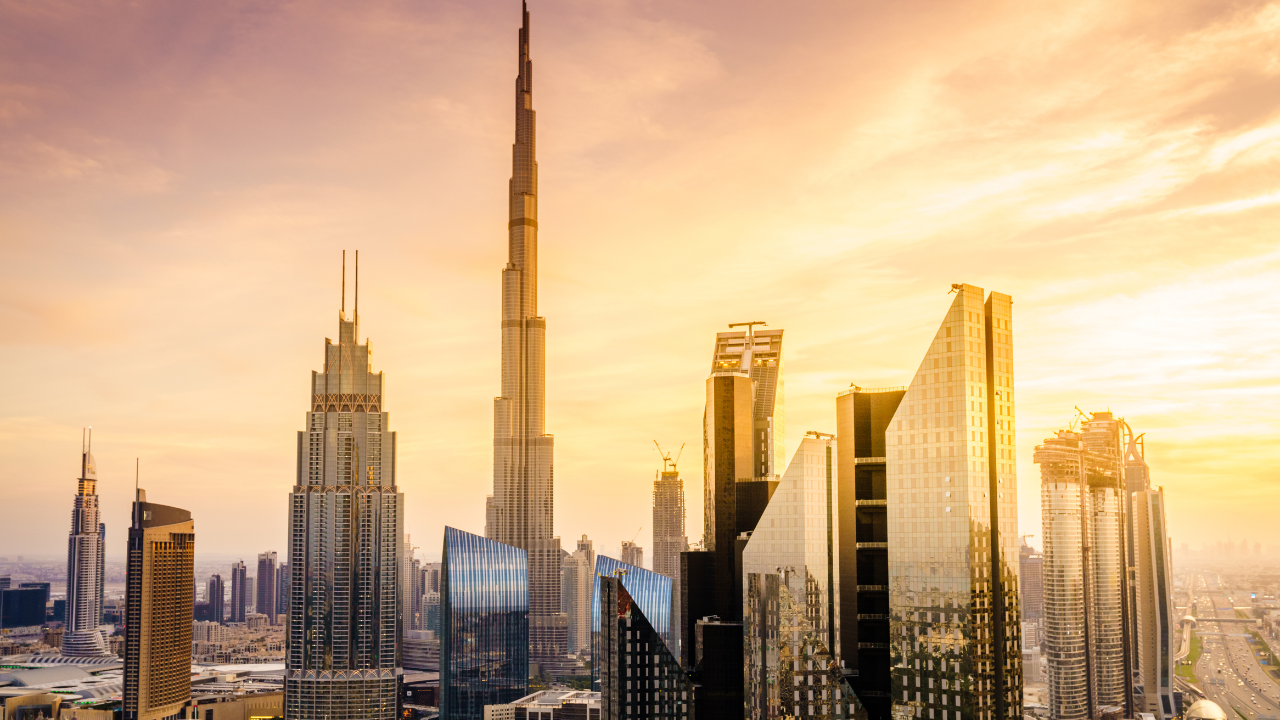 According to the National Center of Meteorology (NCM), temperatures in the UAE will rise to 42.7° C during the month of June as summer begins.

According to the NCM’s monthly climate report, which was released on Wednesday afternoon, in June, especially during the last third of the month, the summer solstice occurs when the sun’s rays are directly over the tropic of cancer (23.37 degrees North) as the country experiences the longest day of the year, and thus air temperatures increase over most of the country.

Forecasters predict that humidity will be slightly lower this month than in May, especially in the second half.