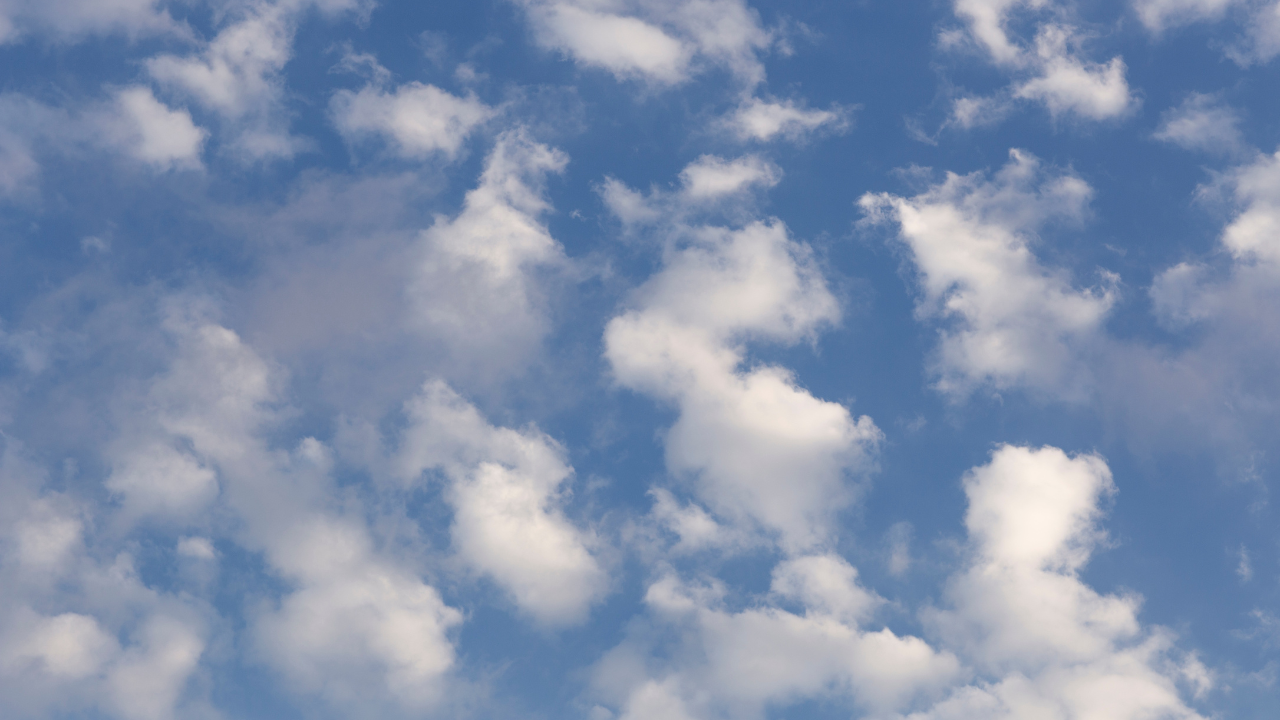 Thursday weather will be fair in general with possible convective cloud formation that can cause rains.

According to the National Centre of Meteorology (NCM), low clouds are predicted to appear in the east coast area during the morning, with rainy convective clouds forming in the east and south by afternoon.