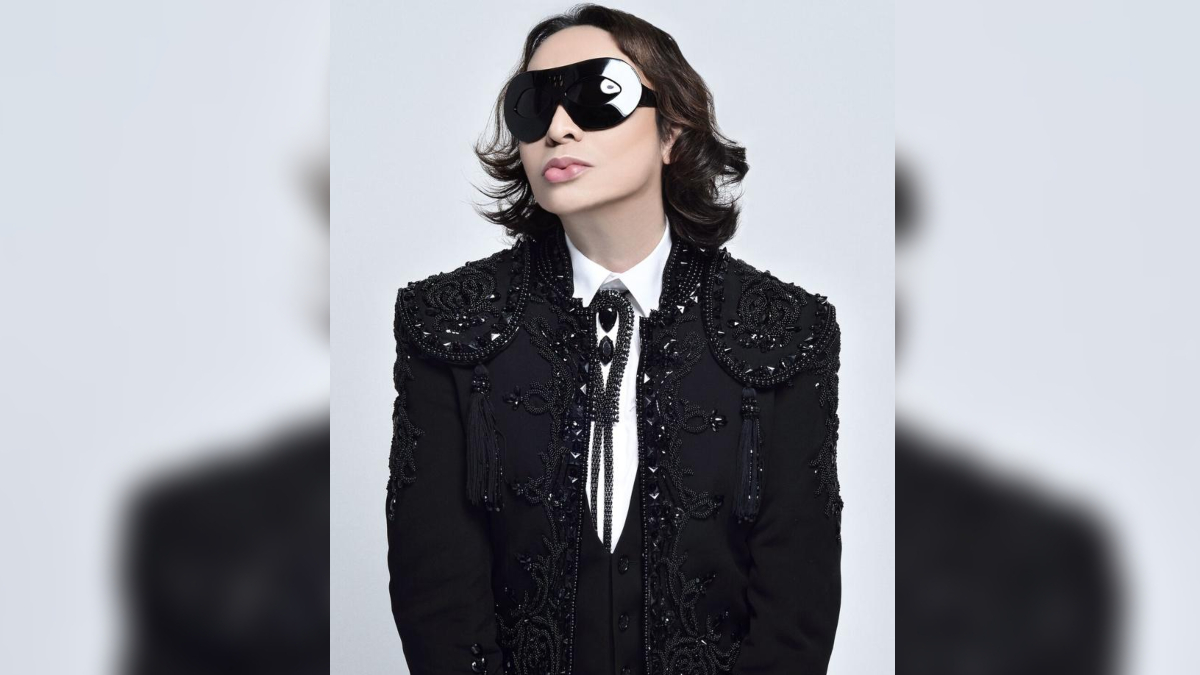 DUBAI: Sometime in 1997, Michael Cinco, then an up-and-coming couturier, set foot in Dubai to work in one of the city’s biggest fashion house.

Needless to say, Cinco has developed a special bonding with the city that has stood witness to his phenomenal success from Day One when he was making small steps to when he was finally making big leaps around the world.

“It was very difficult at first because it was my first time to be away from home and be in a city far, far away,” Cinco told Dubai Vibes Magazine in an exclusive one-on-one in his sprawling office at Dubai Design District.

But, he said, he eventually managed to adapt and has grown to be fond of the city.

“I love working in Dubai because you live in a city that gives you a lot of motivation and inspiration. Dubai gave me an opportunity to open a business and live a comfortable life,” Cinco said.

Cinco said it has been one of his biggest childhood dreams to dress up celebrities. “As a designer, I am happy when the clients who wear my creations are satisfied. The greatest fulfillment of a designer is having to come up with a signature look that people recognize.

“Like when people compliment someone wearing a dress and say, ‘I love your dress. It’s very Michael Cinco,’” he said.

Born on August 27, 1971, Cinco grew up enthralled by the glamor of the women of classic Hollywood movies. The impeccable elegance and sophistication of Audrey Hepburn in “My Fair Lady” created an indelible impression on his formative design imagination.

In the picturesque island of Samar, in the Philippines, the young Cinco would indulge in games of dress-up with his Hollywood muses: “I pictured those fabulous heroines and imagined dressing them up in my creations. I chased after those visions….”