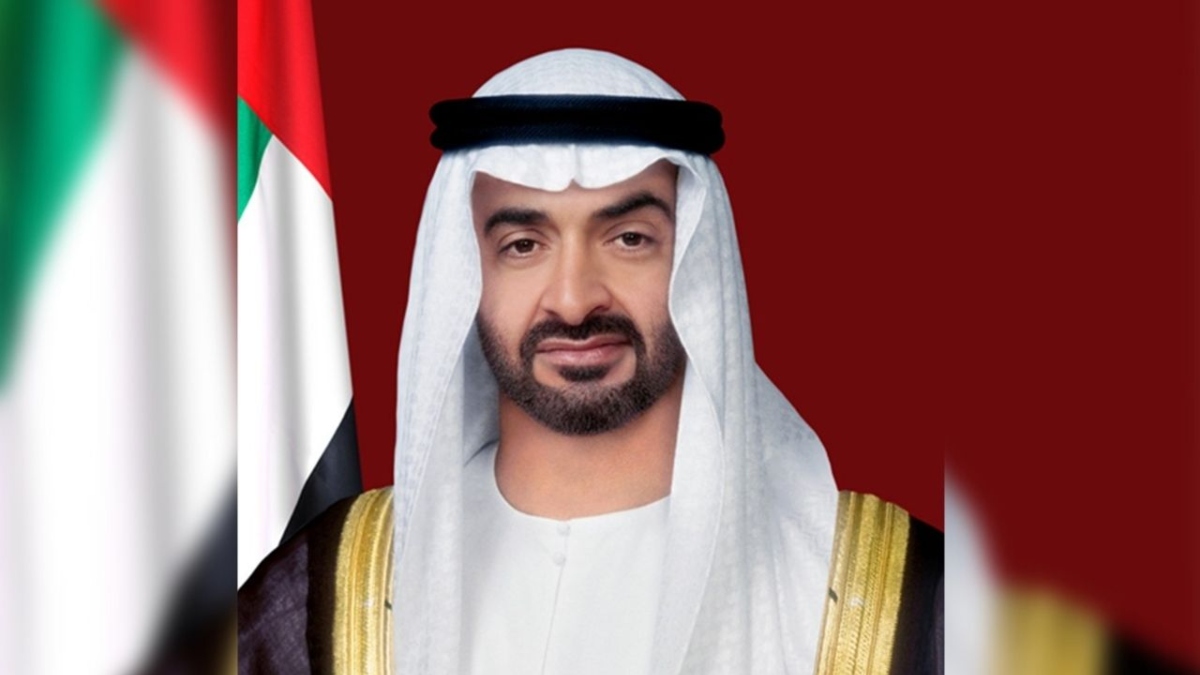 In a prompt move to help the child’s family, currently residing at the Emirates Humanitarian City in Abu Dhabi, His Highness ordered to transfer the 3-year-old boy to the United States of America to get the necessary treatment. The kind gesture highlights the UAE’s well-established principles of solidarity and giving that ensures assistance to all in need.

His Highness Sheikh Mohamed bin Zayed’s directives to arrange medical treatment for the Afghan child reflects the UAE’s values of giving and His Highness’s interest in protecting human dignity, without any discrimination based on race, colour or religion.

During Sheikh Theyab’s visit, he was received by Mohammed Matar Abdullah Al Marar, Director of the Emirates Humanitarian City, along with a number of officials.

H.H. Sheikh Theyab was briefed by the medical team in the city about the condition of the child. He met the child’s parents and reassured them about the treatment in the United States of America and the completion of all the required procedures, in compliance with the directives of the wise leadership to provide the necessary support and care.

Sheikh Theyab also met with a number of Afghan families who are temporarily hosted by the Emirates Humanitarian City and talked to them about their stay in the city, the services provided to them. The families expressed their great happiness and gratitude to the United Arab Emirates for the warm hospitality extended to them during their stay.

H.H. Sheikh Theyab bin Mohamed added that the UAE would remain a symbol of help and support in times of trouble and a source of inspiration when it comes to humanitarian work.

His Highness noted the UAE will spare no effort in fulfilling its humanitarian mission, which stems from its innate values of giving and doing good, and providing assistance to all in need worldwide.

Emirates Humanitarian City was established in 2020 and designed to ensure privacy and meet the best standards of security and safety. Its external squares include a number of playgrounds and entertainment facilities for children and adults, in addition to a preventive health centre and provisions of medicine, food and other necessities.