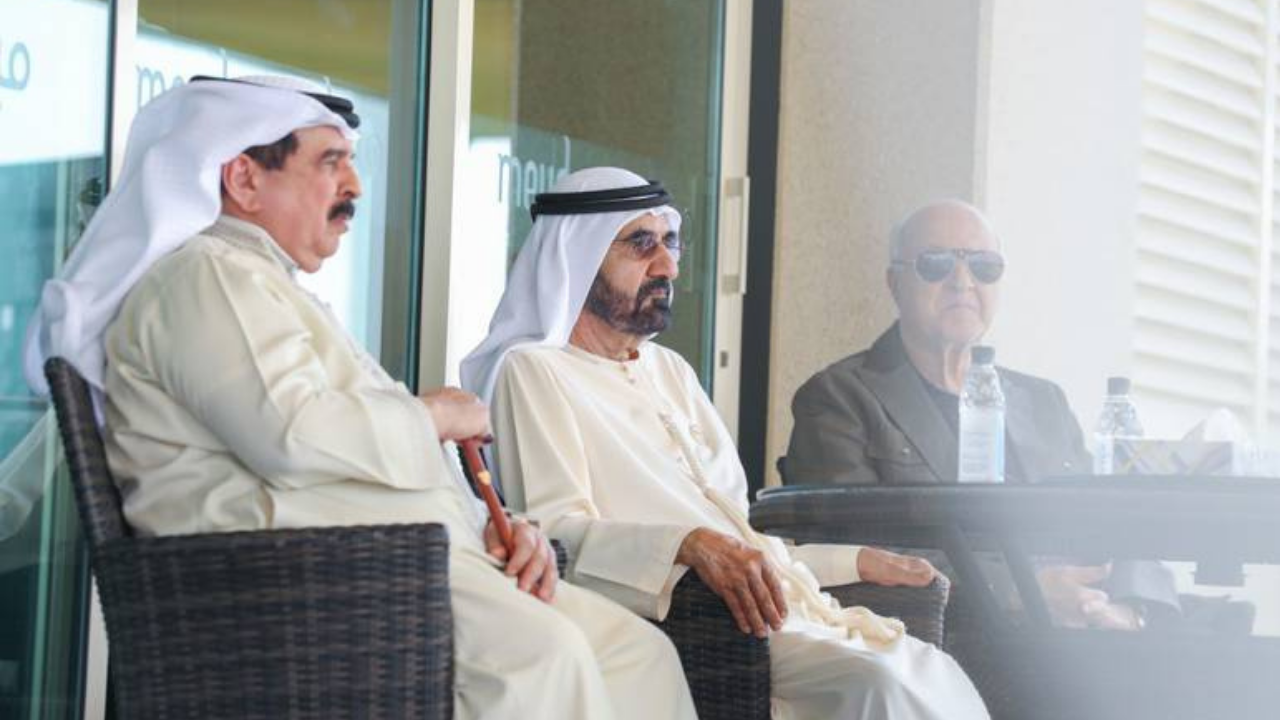 The grand finale of the Festival featured the 15th edition of the Sheikh Mohammed bin Rashid Al Maktoum Endurance Cup.

During the meeting, Sheikh Mohammed and the King of Bahrain discussed ways of supporting equestrian sports, especially endurance races in a way that will further enhance the progress of endurance racing locally, regionally and internationally and ensure the preparedness of riders for international competitions.

The race was attended by Sheikh Rashid bin Dalmouk Al Maktoum, Chairman of the Dubai Equestrian Club; Sheikh Nasser bin Hamad Al-Khalifa, His Majesty the King’s Representative for Humanitarian Work and Youth Affairs in Bahrain, as well as several sports officials and figures.