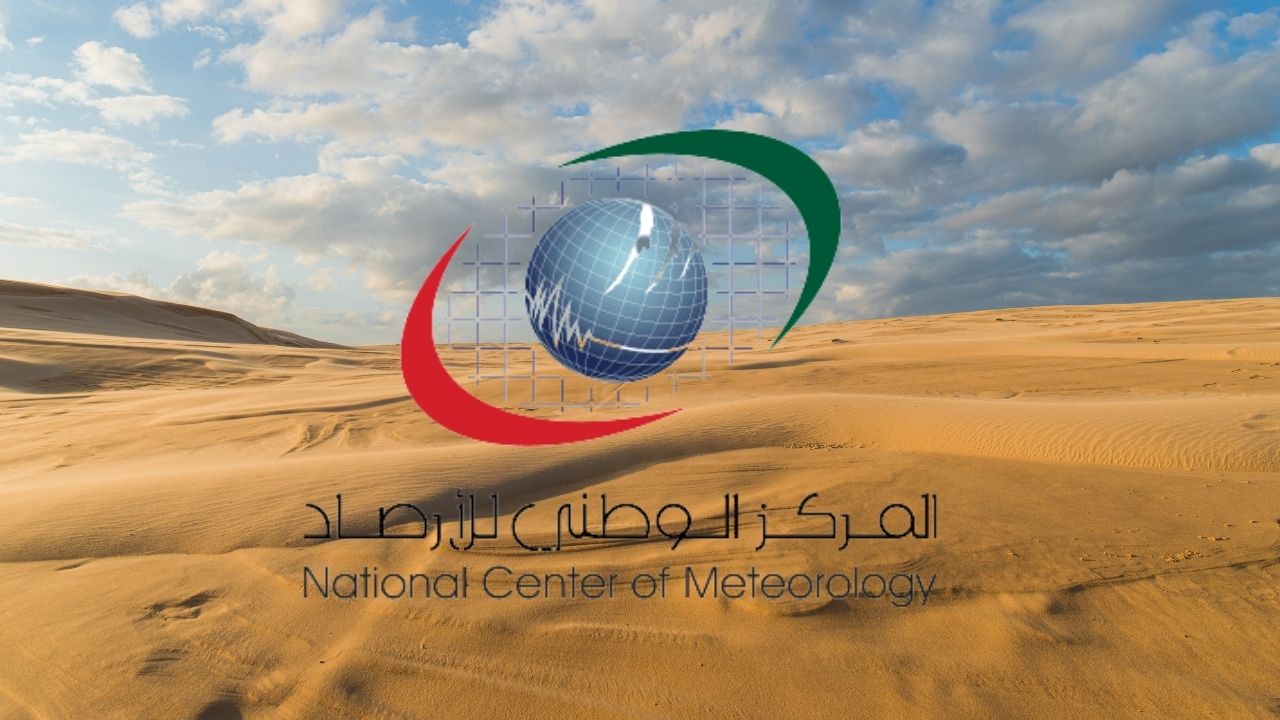 The National Centre of Meteorology (NCM) has said the UAE is affected by a state of atmospheric instability as the upper low pressure extending from the west over the country deepens, coinciding with the extension of a surface low pressure from the south, and the continued flow of clouds from the Red Sea towards the country.

It is expected that the depressions will move towards the east on Wednesday and Thursday to ease the situation, the NCM said in a statement on Sunday.

The NCM added that the weather on Sunday will be partly cloudy to cloudy at times, accompanied with some convective clouds, associated with rainfall of different intensities, especially over the northern and eastern areas, some coastal areas, and the western islands.

Meanwhile, on Monday and Tuesday the weather will be cloudy in most areas of the country, interspersed with convective clouds, associated with rain of different intensities over scattered areas, with lightning and thunder at times, and hail falling in some areas.

On Wednesday and Thursday, there will be less clouds and the weather will be partly cloudy to cloudy at times, with a chance of light to moderate rain over some coastal and northern areas, with a significant drop in temperatures.