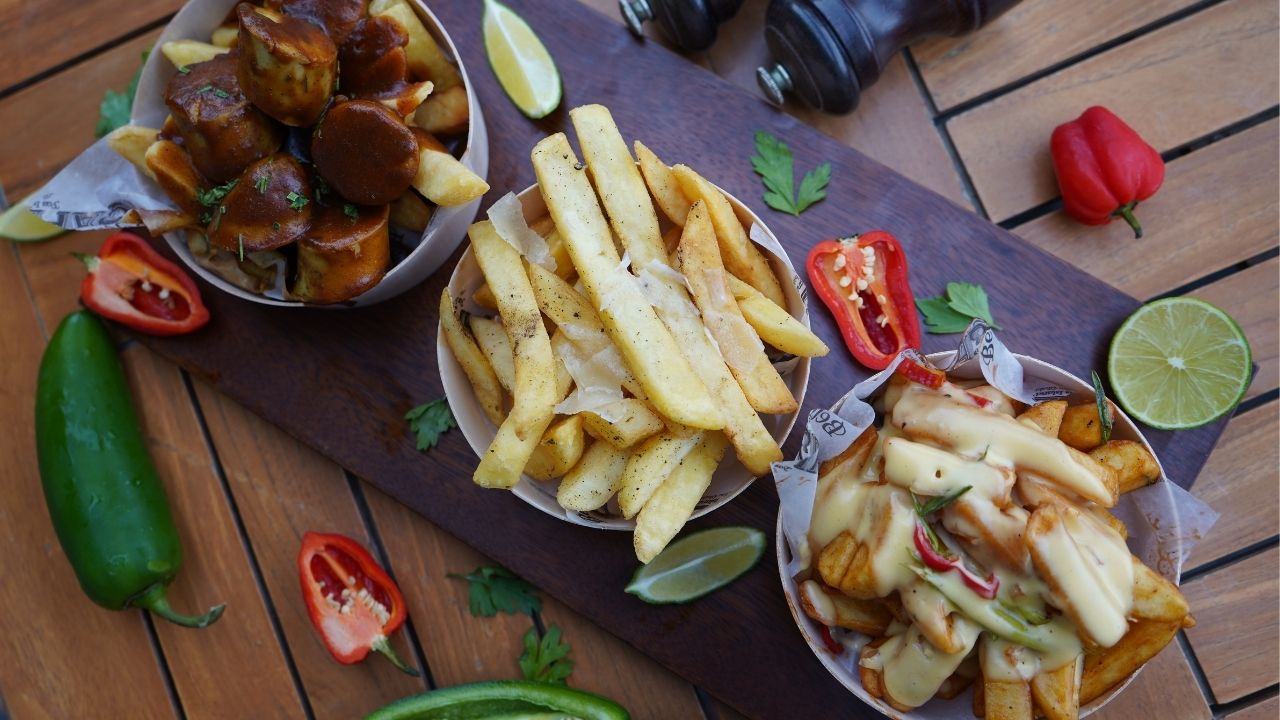 Yas Plaza Hotels appoints a new Restaurant Manager and Head Chef at Belgian Café and celebrates the gastropub’s anniversary with a Birthday Bash, holding exciting dining offers, prize raffles and a Back to School theme party with 80’s bops from February 8th – 15th to get everyone in a Belgian birthday spirit.

Leading the kitchen operations is Belgian Café’s new Head Chef Dennis Christian Fetzner, who hails from Germany and brings a twist of the flavours of the world from his global-trotted background into the menu. Fetzner started his culinary journey during his teens in a family-owned hotel in his home country, Germany. He worked hard and cooked his way through the roles of commis chef, demi chef and chef de partie. His craft eventually took him to various exciting culinary destinations like Zurich where he worked at a one Michelin star fine dining restaurant at The Dolder Hotel, London serving as junior sous chef at The Savoy Hotel, Abu Dhabi as sous chef at the Park Hyatt on Saadiyat Island, and then Dubai as chef de cuisine at the St. Regis Polo Resort followed by the Meydan Hotel, where he had experience catering to the annual Dubai World Cup. He then moved to Qatar, where he had the opportunity to work as the Head Chef of Belgian Café, by far the biggest one the franchise has, at the Intercontinental Hotel West Bay before deciding to fly back to become the Head Chef of Belgian Café at Radisson Blu Yas Island. Through his work and new appointment, he believes that he can bring something truly special to patrons’ palates through his authentic flair in European Cuisine.

The exciting birthday operations and upkeep of excellence in Belgian Café will be overseen by the restaurant’s new manager, Rampi Dharma, who has exceptional experience and a long-standing history of working with Yas Plaza Hotels. From his humble beginnings as a bartender in 2011 and progressing to supervising roles before becoming a manager at Amerigos since 2017, and achieving awards such as ‘Young Leader of The Year 2016’ by Radisson Hotel Group, ‘Most Active Action Taker 2019’ and ‘Best Manager 2020’ by Radisson Blu Hotel as well as several awards for outlets he has managed from Time Out and What’s On Abu Dhabi, Rampi truly leads by example.

Those looking to catch up with their nearest and dearest over delicious beverages and bites can look no further than the Belgian Cafe that will be scrubbing up with a ‘Back to School’ theme every evening from 5pm to 1am, teeming with awesome beverage deals at AED80 for eight selected drinks, lip-smacking snack platters for AED80, 80’s funk-laced beats that everyone simply loves and a raffle draw that announces a winner of a gift voucher of AED100 every 80 minutes.