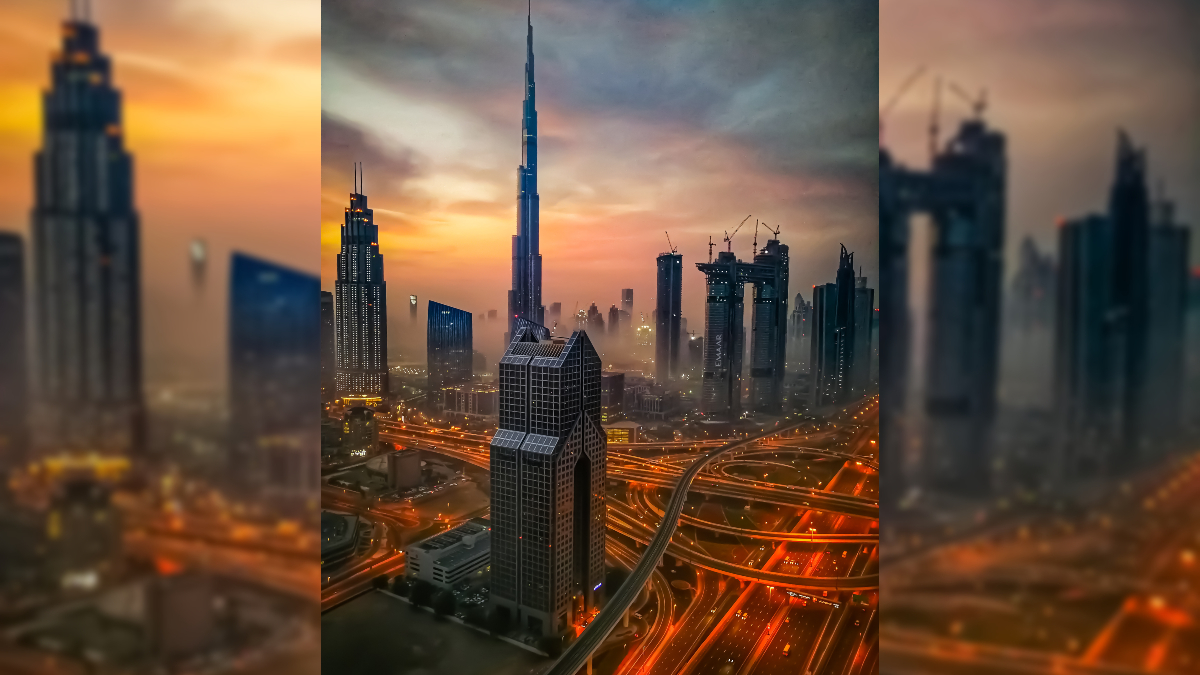 Dubai, UAE: The United Arab Emirates has flown 100,000 Covid-19 vaccines to the Manila yesterday, Thursday as the Philippines scrambles to contain a spike in coronavirus cases to a four-month high at over the 12,000-mark for two consecutive days due to the Delta variant.

The Philippines, in an apparent effort to address concerns posed by the Delta variant, has announced it will extend a ban on travelers from India and nine other countries, including the UAE, to the end of August.

The travel ban was first imposed on April 27 and has been extended several times. It has been expanded to also include Pakistan, Bangladesh, Sri Lanka, Nepal, Oman, Thailand, Malaysia and Indonesia.

President Rodrigo Duterte approved the recommendation of the coronavirus task force to extend the travel restrictions from August 16 to August 31, presidential spokesperson Harry Roque said in a statement.

Home to approximately 13 million people, the Philippine national capital region, which covers 16 cities, including the capital city of Manila, has remained under a strict lockdown to contain the spread of Delta, as the government speeds up its vaccination drive.  Some 29,500 people have died in the Philippines due to the coronavirus.

Meantime, as part of the UAE’s ongoing efforts to support countries in containing the coronavirus pandemic, an aircraft has been dispatched, which arrived in the Philippines’ capital of Manila yesterday, carrying medical supplies, including 100,000 Covid-19 vaccine doses.

Khaled Al Hajri, Chargé d’Affaires at the UAE Embassy in Manila, said that this step aligns with the UAE leadership’s keenness to support efforts made by authorities in the Philippines to curb the spread of the COVID-19 pandemic.

He noted that the Philippines was among the first countries to receive medical aid from the UAE, wherein the UAE sent an aircraft carrying 7.3 metric tons of medical supplies in April 2020.

Al Hajri highlighted the deep ties between the UAE and the Philippines, which span several decades. There are approximately one million Filipinos in the UAE, with about 500,000 working or living in Dubai.

Since the pandemic’s onset, the UAE has provided more than 2,250 metric tons of aid to more than 136 countries.