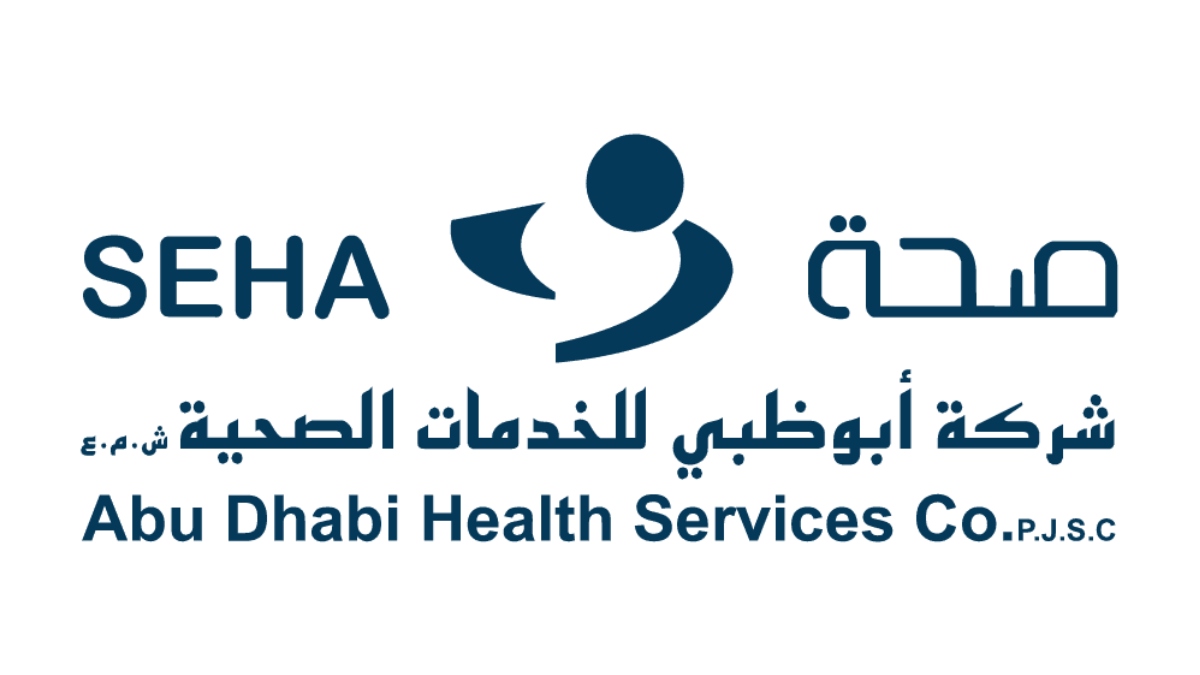 Diagnosed in the womb with a very rare form of congenital cardiomyopathy, the patient, Alyan, had a history of losing consciousness. His family needed to conduct cardiac compressions at home. In July 2021, he collapsed and was unresponsive for seven minutes, experiencing two episodes of exertional syncope, or fainting, with the second taking place in October.

When he was admitted to the Sheikh Khalifa Medical City (SKMC), a SEHA-affiliated hospital, Alyan was diagnosed with a slow heart rhythm which could have been the leading cause for his loss of consciousness. It had the potential of an opposing risk of an abnormal dangerous rapid heart rhythm. On discovering this, SKMC’s Consultant Cardiologist, Dr. Christopher Duke, made the initial recommendation of placing a temporary pacemaker, later replaced with a defibrillator. The latter was done to manage fast and slow heart rhythm problems, ensuring Alyan was in the best position possible to treat his ongoing symptoms.

Dr. Andrew David Mclean, Acting Chair of Cardiac Sciences, said, ” With a team of specialised and distinguished surgeons, we were able to perform this complex surgery locally, which otherwise would have had to be done overseas, keeping newborns and infants, such as Alyan, close to home.”

The medical team implanted the defibrillator through a complex surgery, as Alyan weighed a mere 20kg, which resulted in him having incredibly thin subcutaneous tissues (the innermost layer of the skin).

The surgical team had to adjust the surgery plan for best results and implant it within the axillary (located in or near the armpit) position. This form of complex surgery, called an “Axillary Generator Implantation”, was a part of an international research project that Dr. Duke was involved with.

Dr. Duke said, “Pacemaker generators are usually implanted in the anterior, or the front of the chest. However, we considered other aspects such as mental, functional, and cosmetic standpoints.”

The SKMC’s paediatric services include the country’s largest paediatric cardiology service with a record of over 4,500 cardiac surgeries since it was established in 2007