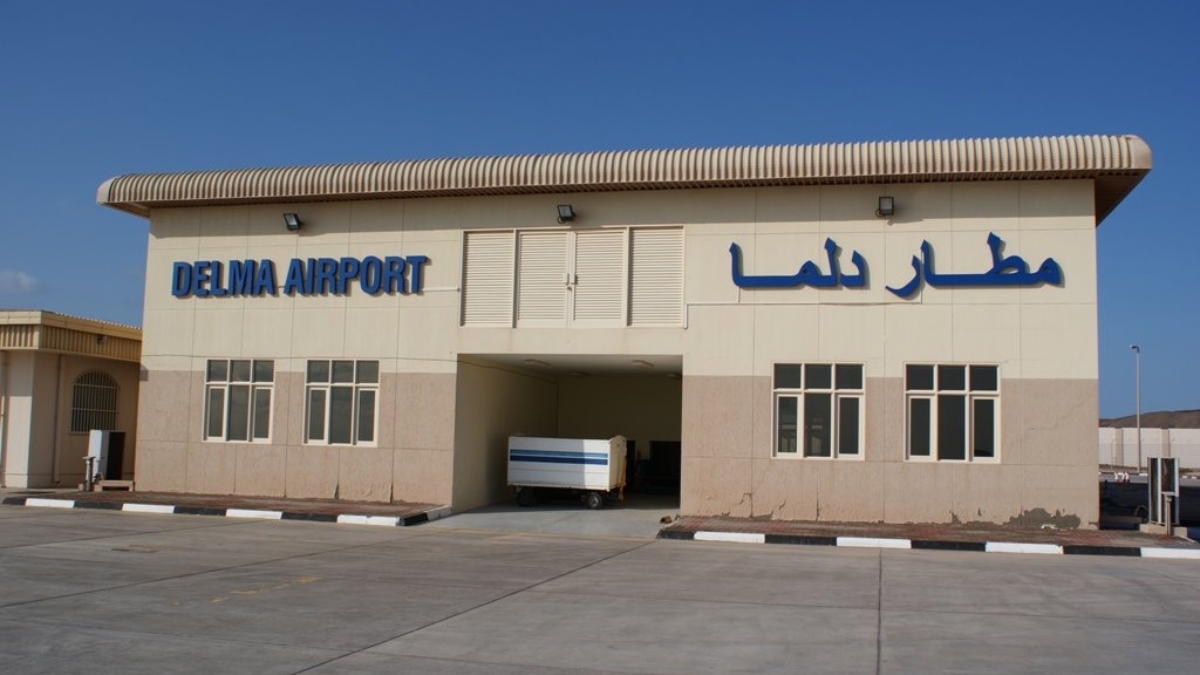 Sheikh Hamdan directed the establishment of a Majlis for the people of Dalma to continue in the tradition of late Sheikh Zayed bin Sultan Al Nahyan’s values.

Dalma citizens praise Sheikh Hamdan’s visit as reflective of the strong bond between the UAE’s leadership and people.