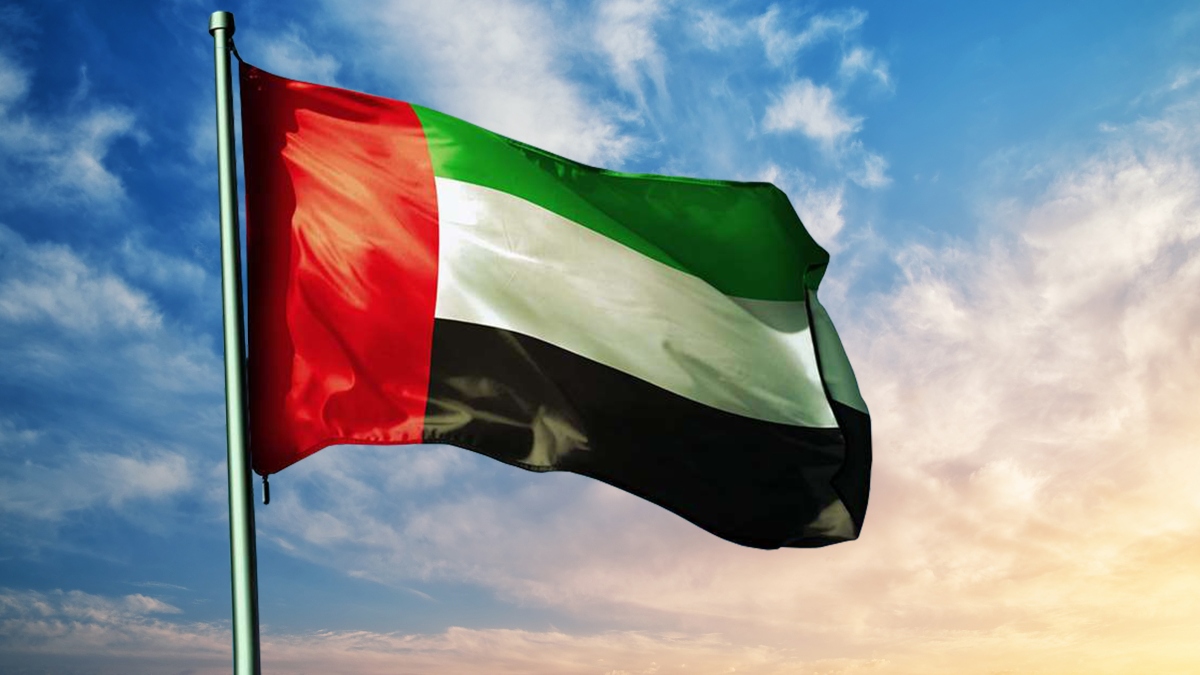 The United Arab Emirates submitted a letter to Norway, the United Nations Security Council President for the month of January, requesting a meeting of the Council to address the Houthi terrorist attacks in Abu Dhabi on 17 January.

The letter condemns the Houthis’ targeting of civilians and civilian objects in flagrant violation of international law. It calls on the Council to unequivocally condemn the Houthi attacks with one voice.

“The United Arab Emirates strongly condemns the Houthis’ targeting of civilians and civilian objects in flagrant violation of international law,” said Lana Nusseibeh, Permanent Representative of the UAE to the UN. “The UAE expresses its condolences to the families of the deceased and wishes those injured a speedy recovery. This illegal and alarming escalation is a further step in the Houthis’ efforts to spread terrorism and chaos in our region. It is another attempt by the Houthis, using the capabilities they have unlawfully acquired in defiance of UN sanctions, to threaten peace and security. The United Arab Emirates calls on the Security Council to speak with one voice and join in firmly and unequivocally condemning these terrorist attacks, which were launched in complete disregard of international law.”

At 10 a.m. UAE time on 17 January 2022, Houthi militias targeted the Musaffah ICAD 3 area and the new construction area at Abu Dhabi International Airport, both of which are civilian infrastructure. The attacks, which led to the explosion of three petroleum tankers, killed two Indian civilians and one Pakistani civilian and injured six other civilians. The Houthis confirmed responsibility for the attacks.