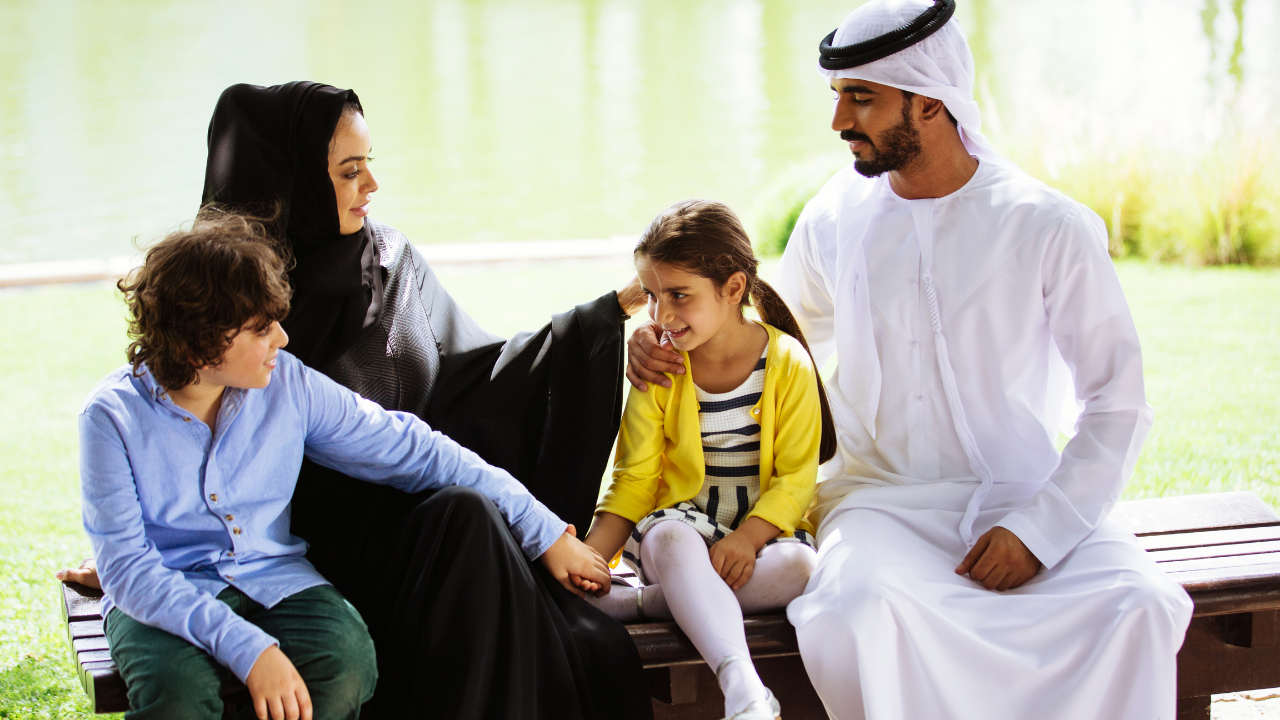 According to the Sheikh Mohamed, the existing scheme of social support will be reconstructed to raise the yearly financial assistance from AED 2.7 billion to AED 5 billion.

The support budget has been doubled from AED14 billion.

The program aid for accommodation, fuel, food, water and electricity, the financial support will be temporary be given to unemployed citizens over the age of 45.

This scheme is for Emirati households will a total household income of up to AED 25,000

Here are the subsidies:

It will provide an 85 per cent discount on fuel above AED 2.10 per litre.

Locals will also be granted a 50 per cent subsidy in electricity to those consumption of less than 4,000 kilowatts, and same percentage for monthly water bill consumption below 26,000 gallons.

There was no explanation of how the discount scheme would work.

Education in the University

A new allocation in the social support programme for families is the “University Education Allowance.”

With a monthly allowance of Dh3,200, this is designed to encourage children to enroll in university education.

Unemployed citizens over the age of 45

For each beneficiary, regardless of age, the allowance amounts to AED 5,000 dirhams per month for a period of six months.

Housing allowance will range between AED 1,500 to AED 2,500 per month, until the family obstains government housing. Those locals who are with their parents and other family are entitles to have 60 percent of these amounts.

Benefits stop once the applicant is housed by the government.

A monthly allowance of Dh5,000 will now be paid to the father of the family. To a maximum of Dh13,000 per month, this amount will increase by Dh2,000 per month for every 10 years of experience.

A work year is calculated from the age of 21 onwards, beginning with the age of 30.

A monthly allowance of Dh3,500 will be given to the wife.

It is available to all citizens, whether they are employed, unemployed or seeking employment.