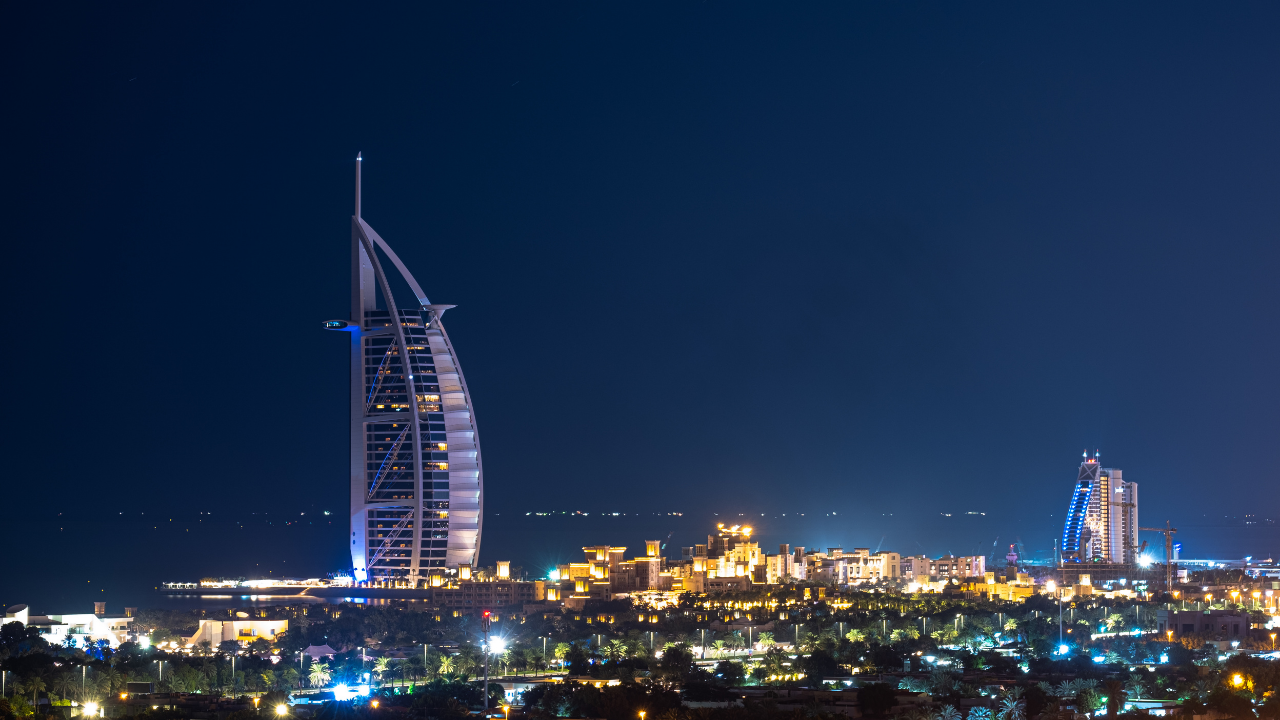 “Globally, it is placed at a respectable 15th place, up two places from the 17th position it occupied a year earlier,” said Gulf News in an editorial on Wednesday, adding that the UAE finds itself one place below Sweden and one above Holland.

The paper quoted His Highness Sheikh Mohammed bin Rashid Al Maktoum, Vice President, Prime Minister and Ruler of Dubai, as describing the UAE’s real soft power as “its development model that brings together East and West”.

“UAE is an aspirational place. People come here from every corner of the world because the country gives them the opportunity to realise their potential regardless of their religious, national, ethnic or linguistic backgrounds. To make a life for themselves and their families and live in an ultra-secure environment with civic amenities that match, and often surpass, those found in the world’s most industrialised nations,” the daily stated.

The UAE is home to a whole gamut of people, from rich, developed nations to those from impoverished or conflict-ridden states. It gives hope to all. The deal is simple: If you are talented, hardworking, and seek a life of peace and stability without disturbing others, then this is the place for you.

Every step that the government takes is intended to make life easy for all nation residents. Laws and regulations are designed to increase the ease of doing business and generally facilitate day-to-day transactions. Lack of corruption contributes to the trust in the system and perceptions of the country being a meritocracy.

The efficiency of the governing system was in full display during the COVID-19 pandemic, with the country doing exceptionally well in terms of vaccinations and generally managing the situation.

“Year after year, favourable perceptions of the country in the eyes of the world are only likely to grow,” concluded the Dubai-based daily.