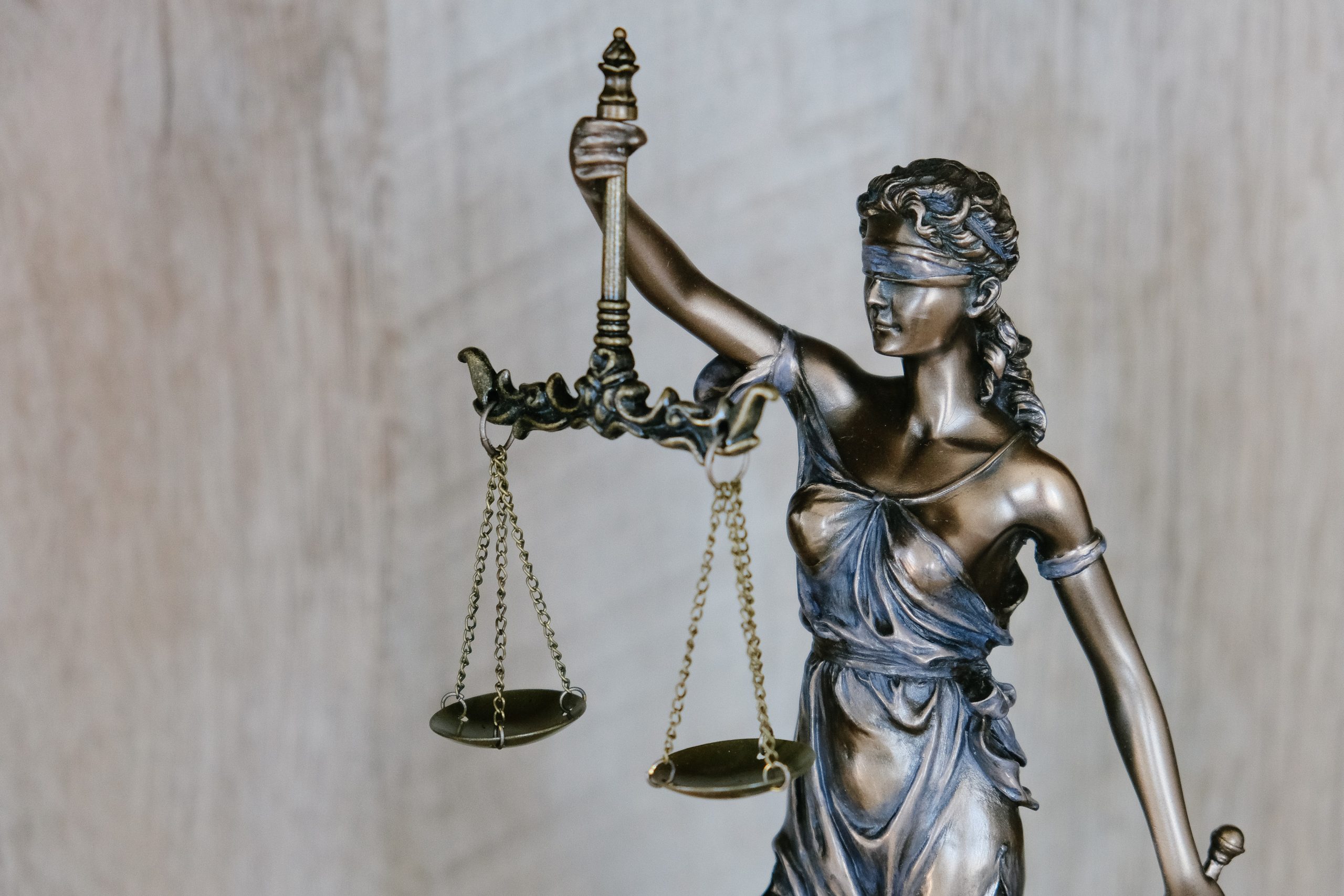 Everyone is entitled to equality, and no one should face discrimination in the job because of their race, gender, nationality, or even skin color.

According to the updated UAE Federal Decree (33) or the UAE Labour Law, which went into effect in February 2022, the law about equality and non-discrimination are outlined in Article 4 of the provision.

On the first point, it states that discrimination based on race, color, sex, religion, national or social origin, or disability is prohibited if it has the effect of nullifying or impairing equality of opportunity or prejudicing equal treatment in employment, the maintenance of a job, and the enjoyment of its benefits. It also states that employers are not permitted to discriminate against employees performing similar responsibilities.

Equality for women should be practiced at all times, without any prejudice. If she accomplishes the same or an equivalent task of similar worth, the woman gets paid the same as a male.

Upon the Minister’s proposal, the Cabinet shall issue the procedures, terms, and standards for evaluating work of equal value