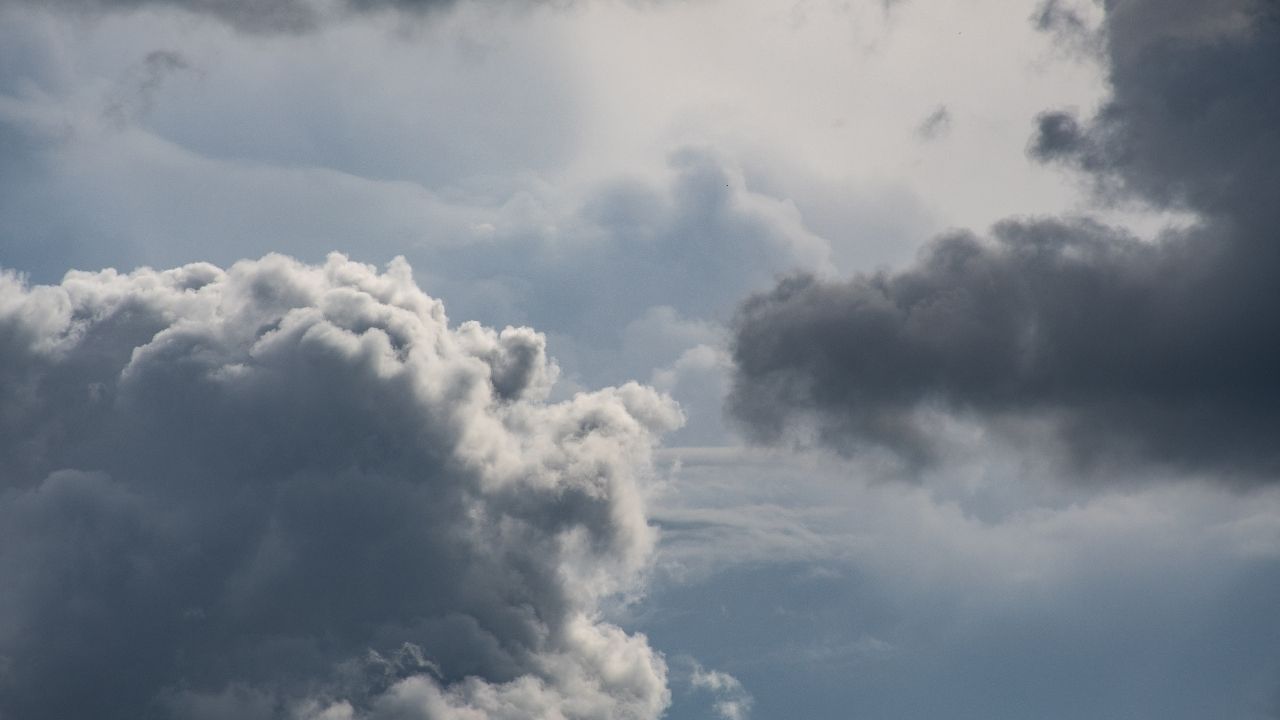 Temperatures will drop by a significant amount.

The weather in the UAE on Sunday, February 13 will be partly cloudy to cloudy, with a probability of light to moderate rainfall due to a considerable drop in temperatures.

Light to moderate rainfall is forecast across several coastal, northern, and eastern areas, according to the National Centre of Meteorology (NCM).

Moderate to fresh winds, which will be strong at times, will blow and suspend dust and sand over the water, decreasing horizontal visibility.