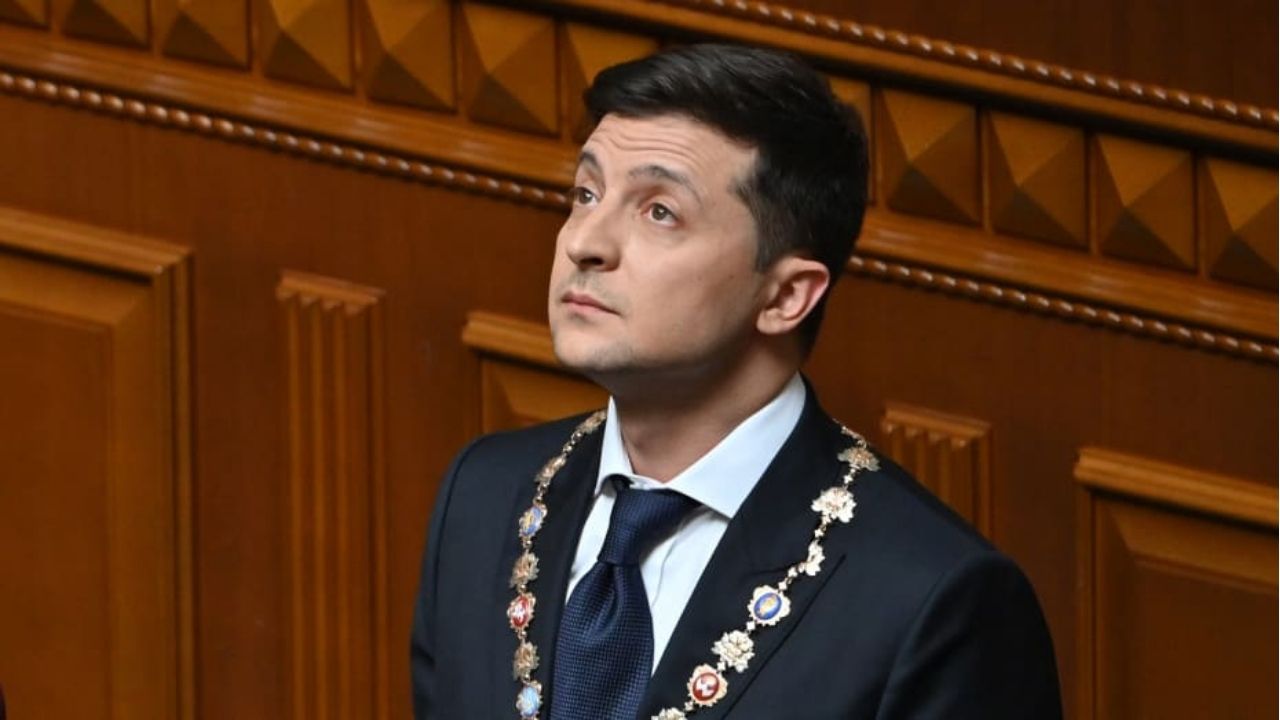 As Russia continues its invasion of Ukraine, Ukrainian President Volodymyr Zelenskyy has expressed his displeasure with the United States and western allies.

Chernobyl was taken over by Russia, and at least 130 Ukranians were killed. Hundreds of people were injured.

“We have been left alone to defend our state. Who is ready to fight alongside with us. I don’t see anyone,” Zelenskyy said.

Zelenskyy also pleaded to the US to sanction Russia’s SWIFT banking system, but the world power refused.