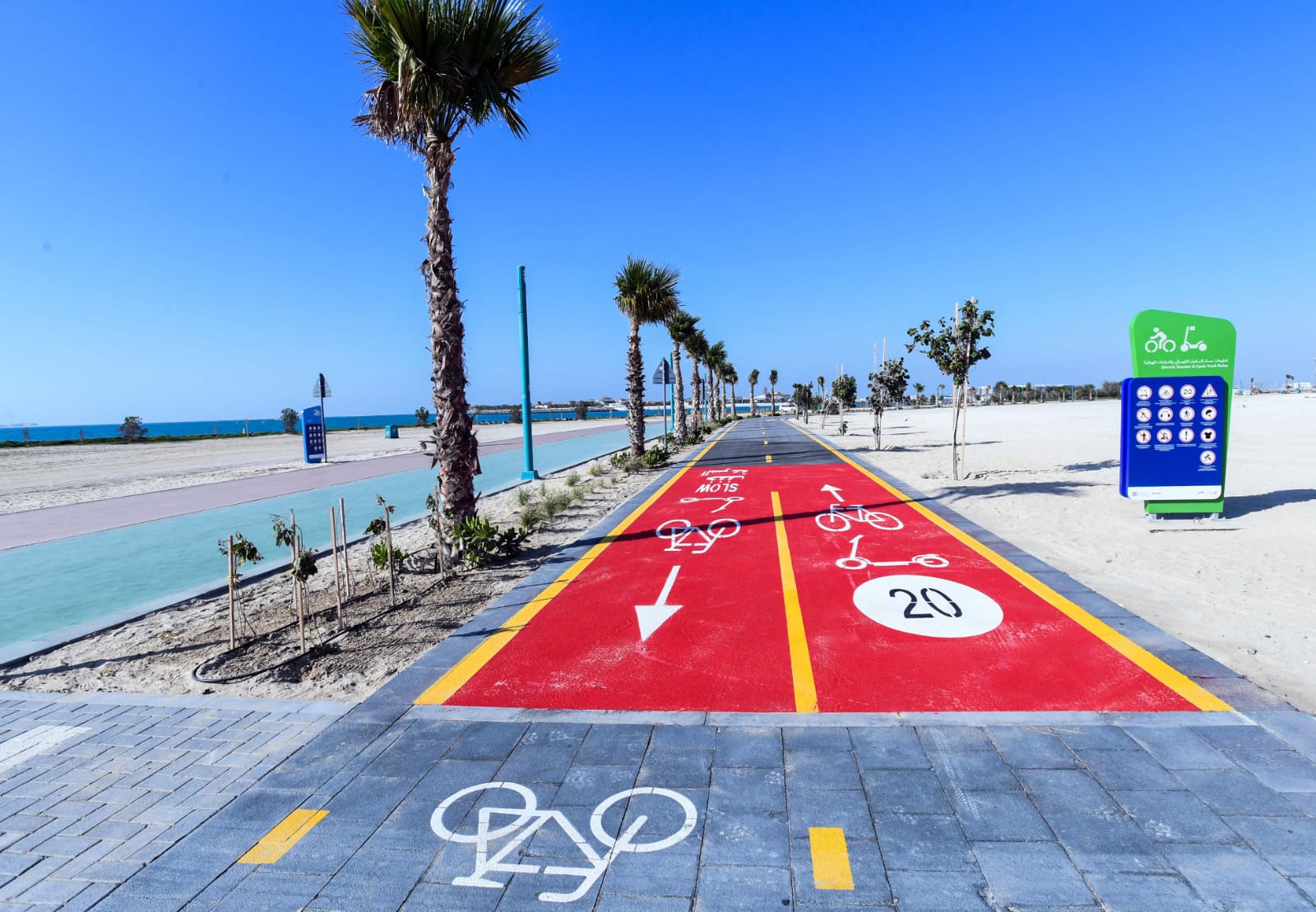 Dubai’s Roads and Transport Authority (RTA) has issued 38,102 permits for riding e-scooters during the first three months from the launch of the free online registration platform on RTA’s website on April 28th, 2022. The daily average number of permits issued clocked 423 permits.

The age group 20-30 years was equally prominent in the total number of permits issued recording 14,576 permits, followed by the age group of those over 40 years, and last 1,570 permits from below 20 years of age.

These facts illustrate the huge interest in using e-scooters among a wide spectrum of community members of different age groups and the trend to use this mobility means as it can take users smoothly to their intended destinations.

Nationality-wise, Filipinos accounted for 15,502 permits, followed by Indians (8,006 permits) ahead of Pakistanis (3,840 permits). The number of nationalities registered on the platform is 149 nationalities, which means a diversification of social segments that are committed to benefit from the use of e-scooters.

Results of the first three months since the launch of the platform also indicated that 11,206 permit holders (29 percent) were tourists and visitors to Dubai.

The figures highlight Dubai Government’s efforts to transform Dubai into a cycle-friendly city. They also reflect RTA’s pioneering efforts to encourage residents and visitors to use e-scooters as alternative individual mobility means considered ideal for short as well as first and last-mile journeys.

Obtaining a free permit requires passing an awareness training course run via RTA’s website. Trainees should not be less than 16 years of age. The training course includes lessons about the technical specifications and standards of e-scooters, obligations of riders and districts where the use of e-scooters is permitted. The course also briefs users about traffic signs and relevant symbols.

It is mandatory to obtain permits for those using shared or individual e-scooters on designated streets. However, it is not mandatory to obtain scooter permits if riders are riding in places other than streets, such as cycling tracks or pavements designated by RTA. Exception from the course is granted to holders of valid driving licenses or international driving licenses.

RTA calls on all individuals to comply with the regulations of riding e-scooters in the designated places such as wearing protective helmets and safety jackets, avoiding the use of mobile phones, clearing the streets before entering, avoiding entering pedestrian zones, and fitting e-scooters with reflective signs to maintain the security of users and other road users.