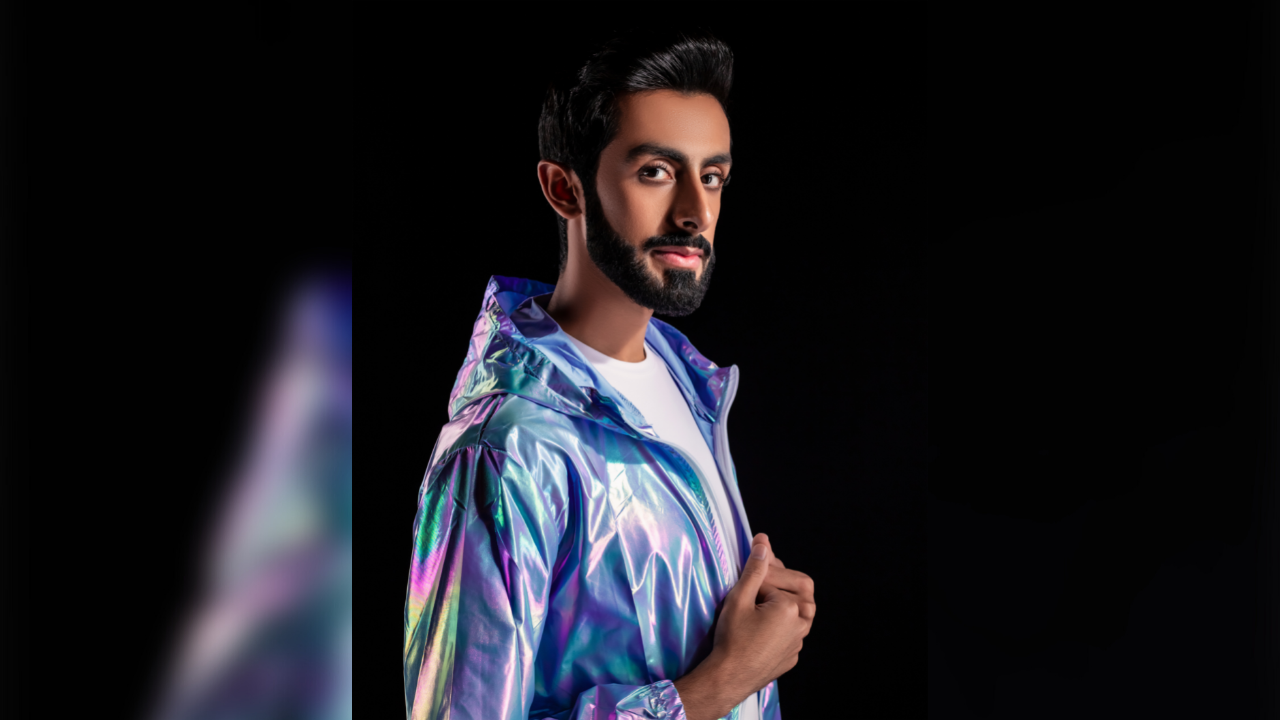 Emirati singer Alira will give visitors an anime song nostalgia as he joins the list of celebrity performers for the Middle East Film and Comic Con 2022 in Abu Dhabi this March.

The songs are from Alira’s favorite childhood anime series, which, growing up, he watched on his favourite channel, Spacetoon. Alira is excited to share his favorite anime songs in English, Japanese, and Arabic, adding that he spent a lot of time practicing the songs to get his diction and delivery as perfect as possible.

Aside from his native tongue, Arabic, Alira also sings in other languages including English, Filipino, French, Indian, Chinese, and more.

Alira will join celebrity guests, including Game of Throne’s Nathalie Emmanuel, Eternal’s star Barry Keoghan, Disney artist James Mulligan, Ming-Na Wen who plays Fennec Shand in The Book of Boba Fett; Kevin Conroy who is the voice behind Batman, and Bruce Wayne in Batman: The Animated Series, and many more.

Alira’s upcoming performance at Comic Con in Abu Dhabi comes after a successful performance at the Expo 2020 where he made a debut of his original song, We Are One.

Alira is the first Emirati countertenor or male singer who gained popularity for his unique ability to reach very high notes and sing in up to six vocal octaves. He is also able to sing in the whistle register.

One of his viral videos include his flawless cover of Tuwing Umuulan by Asia’s Songbird Regine Velaquez, which reached combined views of more than 1 million on Facebook, Instagram and Twitter, and more than 2,400 shares as of today.

Among his recent performances were his Expo 2020 Dubai song debut in January, and two back-to-back concerts in Dubai in December, with legendary Danish band Michael Learns to Rock, American cover band Boyce Avenue, and Catriona Gray, Miss Universe 2018, along with other Filipino superstars.

With the influences of different musical styles from around the world, his eclectic taste in music includes genres like pop, jazz, blues, ballads, rock, country music, and classical music. Alira shares his music to carry a message of hope, love, and peace.