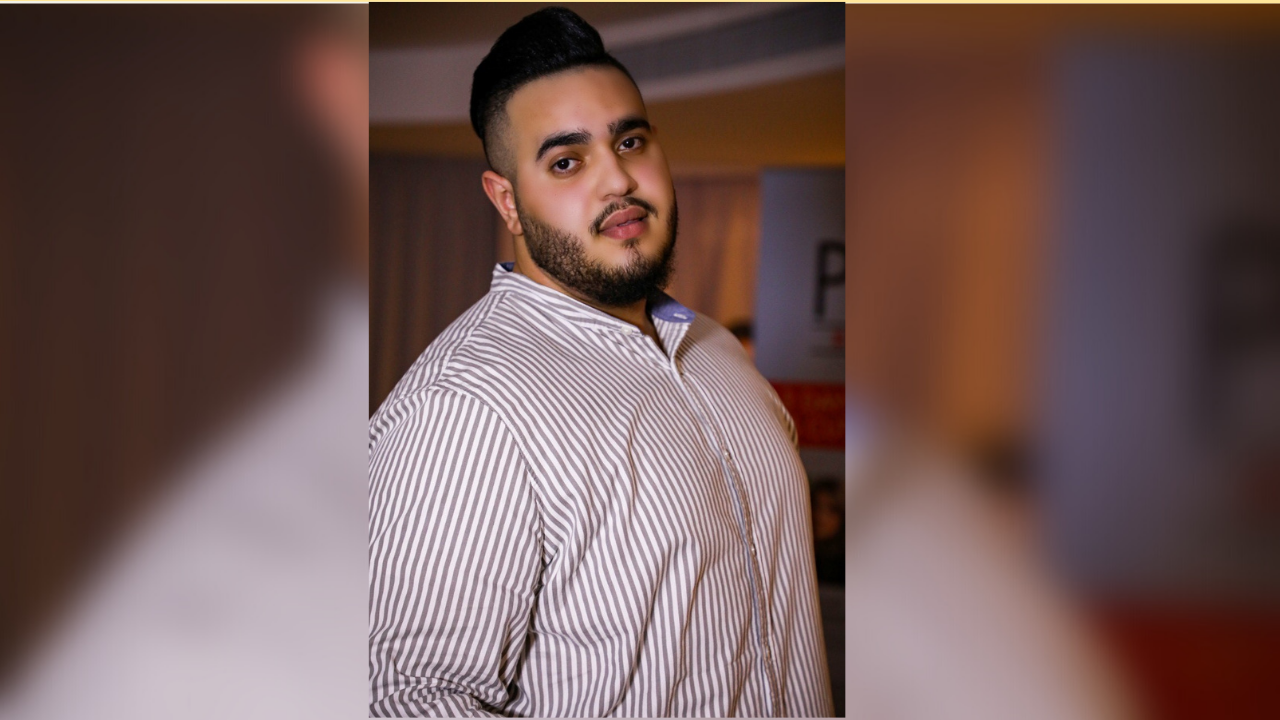 Yousef Saleem Akklia, a 21-year-old Palestinian contact center representative at RR Facility and Mohammed bin Zayed Hospital, is a guy of great brains and drive. He has previously worked as a sales associate and an accountant.

Aside from being a wonderful son, a clever worker, and a dreamer, Saleem is also a generous person. He is, indeed, an achiever at such a young age.

As a young man with lofty goals, Salem dabbled in various disciplines while pursuing a degree in education. He also noticed that his chosen path was assisting him in becoming more self-assured and independent in life.

He graduated from high school in 2017 and went on to study for two years at America College of Dubai. After his studies were terminated, he decided to spend his life trying his luck in the world of working people. Salem was born and raised in the United Arab Emirates, which provided him with the opportunity to develop into a strong and self-sufficient man.

Challenges put his fate in good hands as he shaped his future. His desire to meet new people and form connections and relationships drives him to be a passionate guy who never ceases to reveal the power of kindness in his heart. He also makes confident that his chosen bravery is constantly present in his life.

“After work, I spend most of my time working out and improving myself; otherwise, I help my family and friends with whatever difficulties they may have, and I do my best to cheer them on and keep them in a good attitude.” He said something.

Salem’s views and principles shape him into a well-rounded individual. When he tried his first job, the stars aligned, and he obtained a position as a sales associate. After that, Salem became highly interested in accounting, which he now does as a second career. He possesses various abilities, and this individual raises his standards and expectations of himself.

“Keeping up with my studies at school was one of the challenges I faced. I had to put in an extra hour to stay up with my classmates, but my friends were always willing to assist me, and my family was supportive. I always looked up to my brother since he always did the right thing and helped me a lot, “he said.

The challenge never deterred Salem from pursuing his aspirations because his friends and family were always there for him. His ultimate ambition, he says, is to succeed in the future. He also intends to further his study to graduate with a college degree shortly. One of his life’s ultimate aspirations is to start his own business.

Salem, despite his youth, never forgets his family at the end of the day. Apart from his buddies, he considers his family the most supporting person in his path.

Salem’s life is far from easy. His practices were marked by blood, sweat, and tears. It takes much fortitude to resurrect his previous self and restore his pride. Fortunately, he has friends and family who always touch his back and carry him to stand and try again.

“My current employment provides me with much satisfaction. Some of them include how helpful and encouraging my coworkers are, and I selected this area because I get to assist many patients in getting better and coping with their challenges. That is the most rewarding aspect of my profession, “He stated.

He also stated that the one difficulty he usually had at work was an overabundance of people in need of assistance, and it was difficult for him to keep up and attend to everyone’s requirements at the same time.

Salem used them as motivation to promote his message and inspire others despite the hurdles he faced.

All gratifying moments are worth the wait, and any difficulties a person may face will pass. He believes challenges are sometimes just along the path but remember that God is always there to aid; all a person has to do is keep moving forward.