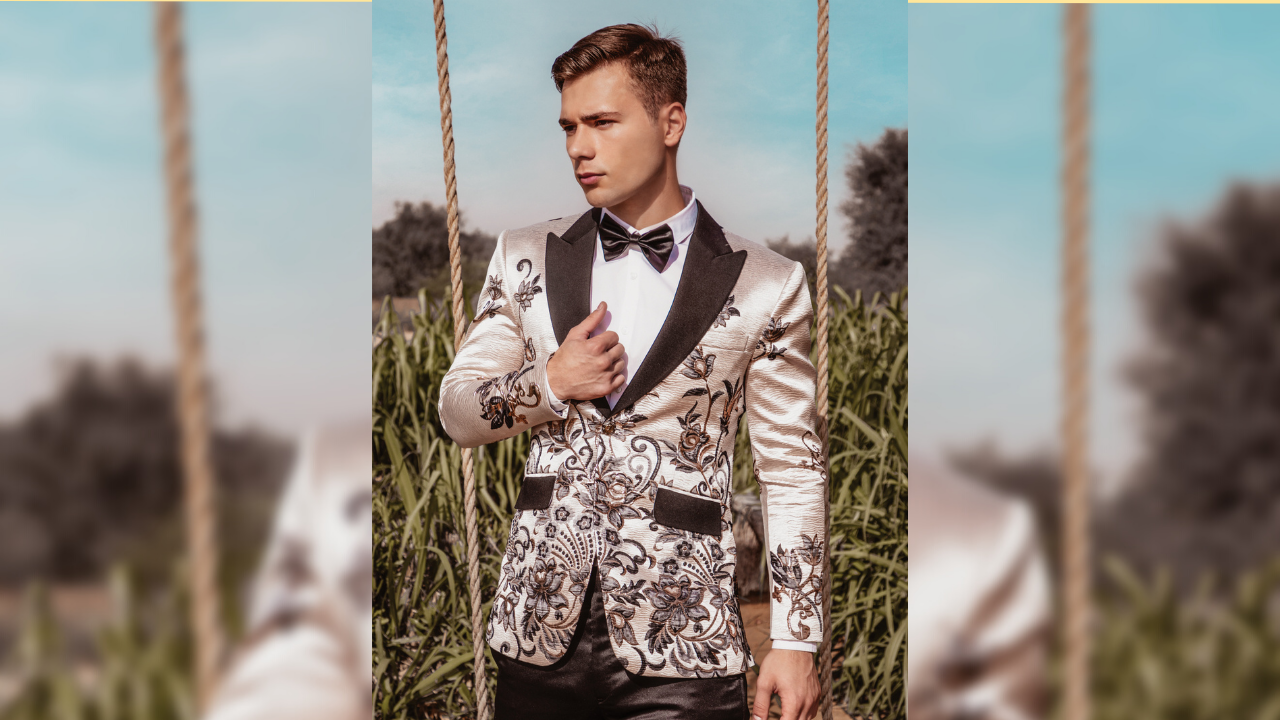 “My ultimate dream is to influence the world in all possible good ways and bring peace and love to humanity. And I think the world needs these values desperately.”

Srdjan Miljenovic, a model and influencer from Kotor, Montenegro, is 21 years old. This handsome young man grew up in a tiny nation where influential people surrounded him. He felt highly fortunate to have had the most exemplary parents and two elder brothers, whom he looked up to and influenced to enjoy life.

Srdjan is so well-thought-out that his father most certainly impacted him. His ideals of respect, gentlemanliness, and compassion are instilled in them. His father, he adds, has always been a great example of how a man should treat, care for, and respect others.

Aside from being family-oriented, this charming personality crafts his future on his own by surviving all of his visions. His modeling career enables him to grow his confidence and network through his affable attitude. Srdjan’s lively and friendly personality helped him make many acquaintances of many ethnicities.

“I am a people person; I adore positive energy and honesty,” he continued.

Aside from that, this man is a fitness fanatic. For a few years, he was a kickboxer. His diverse set of abilities and skills allowed him to be a man of breadth and grandeur.

“My prior job experience was mainly in tourism, which was a challenge for me because I started working when I was 15; being timid and inexperienced didn’t help me, but I overcame it. When the opportunity to become a model arose later in life, I jumped at it and thoroughly enjoyed my time as one “.

Getting to know Dubai through modeling

Srdjan began his modeling career in Dubai, and he claims that when he compares his current work to previous ones, there is no need for tight rest or activity to unwind. As a model, you will have the opportunity to work with excellent people. It also helps him to improve his social skills and inventiveness.

When Dubai Vibes Magazine asked him what he enjoys most about his present job, he said, “Being able to travel to so many various destinations, wear so many gorgeous clothing, and meet so many people is priceless, and it’s my favorite aspect among so many rewards.”

Being a model is a significant break for him because he gets to do something he likes, but it is also a fantastic platform for success. Being in the same line as international models in Dubai is an incredible honor for this man of ambitions.

He also mentioned: “Working as a model might be exhausting, but that isn’t an issue for anybody. The key priority is to become successful, in demand, and work. Working in huge businesses might be difficult since there are so many talented models, but everyone has their beauty and benefits that allow them to stand out and flourish.”

An intelligent individual like Srdjan perceives challenges and can confidently state that they exist in every person and profession. In his experience, the most difficult challenge he had was being patient, but over time, he grew convinced that nothing comes quickly or easily; everything requires time. Aside from that, he regarded himself to be highly blessed and fortunate in his current adventure.

My ultimate goal is not to revolve around material items such as automobiles, a house, or money. I hope that his efforts and abilities have affected many people. Bringing peace and love to the globe is the essential virtue that the world requires right now.

His life philosophy is a reflection of his personality. Srdjan is more than just a fashion model; he is a role model for everybody who aspires selflessly. He is a dreamer who never settles for less than assisting and appreciating individuals of all socioeconomic backgrounds.

“Being compassionate is universal; being distinctive is being oneself,” he remarked.

Srdjan is new to Dubai and does not have enough time to explore the city due to his hectic schedule, but he is regularly learning about the nation and its culture. Nonetheless, he stated: “I view Dubai as a place where everything you need is always available, where people are kind, and most importantly, where everyone is protected. Marina is my favorite spot in Dubai since it offers so much.”

When asked if he would consider settling down in Dubai, he replied, “Of course, no one knows what the future may hold, so I’d rather simply live and experience it myself.”

Srdjan’s life path includes a rainbow of colors that lead him to brilliance and magnificence. His altruistic passion for his desire brings joy and rewards to all he inspires.