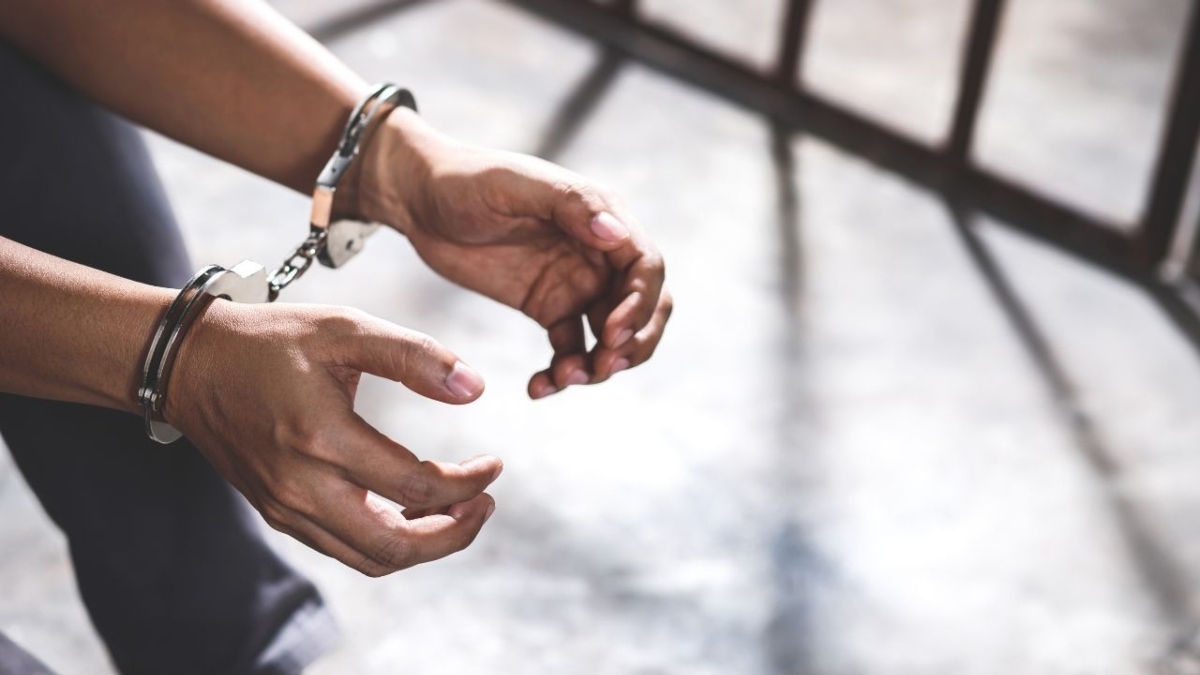 An Asian man was sentenced to ten years in prison by the Dubai Criminal Court after he was found guilty of possessing and selling drugs through a website and WhatsApp group.

The court fined the 47-year-old expat Dh50,000 and ordered him to be deported after serving his sentence.

According to authorities, the case began in February 2021, when the Dubai Police Anti-Narcotics Department received information that a person was in possession of a large number of drugs and psychotropic substances.

An investigating team tracked down the trafficker and raided his room, discovering a plastic bag carrying 7.5kg of methamphetamine, a scale, and packing tools.