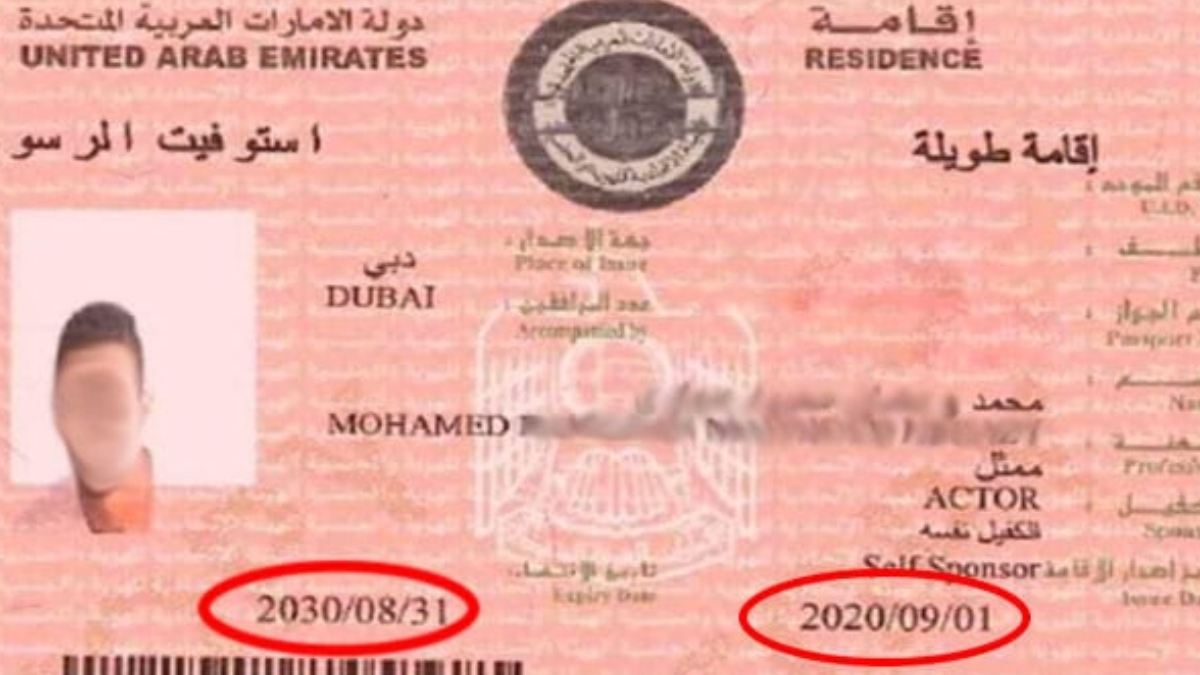 Since its inception in November, the Golden Visa has been granted to nearly 44,000 Dubai residents.

The Roads and Transport Authority (RTA) has announced that Golden Visa holders in Dubai can obtain a driver’s license without undergoing any training.

“Present your previous driving licence approved in your country and issue a new one from RTA at the driving institutes after passing the knowledge and road tests,” the authority tweeted on Monday.

Golden Residency holders can receive a Dubai-issued license if they present the following documentation, according to the RTA website:

In 2019, the UAE launched its Golden Visas long-term residence program. It allows foreigners to live, work, and study in the UAE without the need for a native sponsor and to own 100% of their business on the UAE’s mainland. These visas are valid for five or ten years and automatically renew.