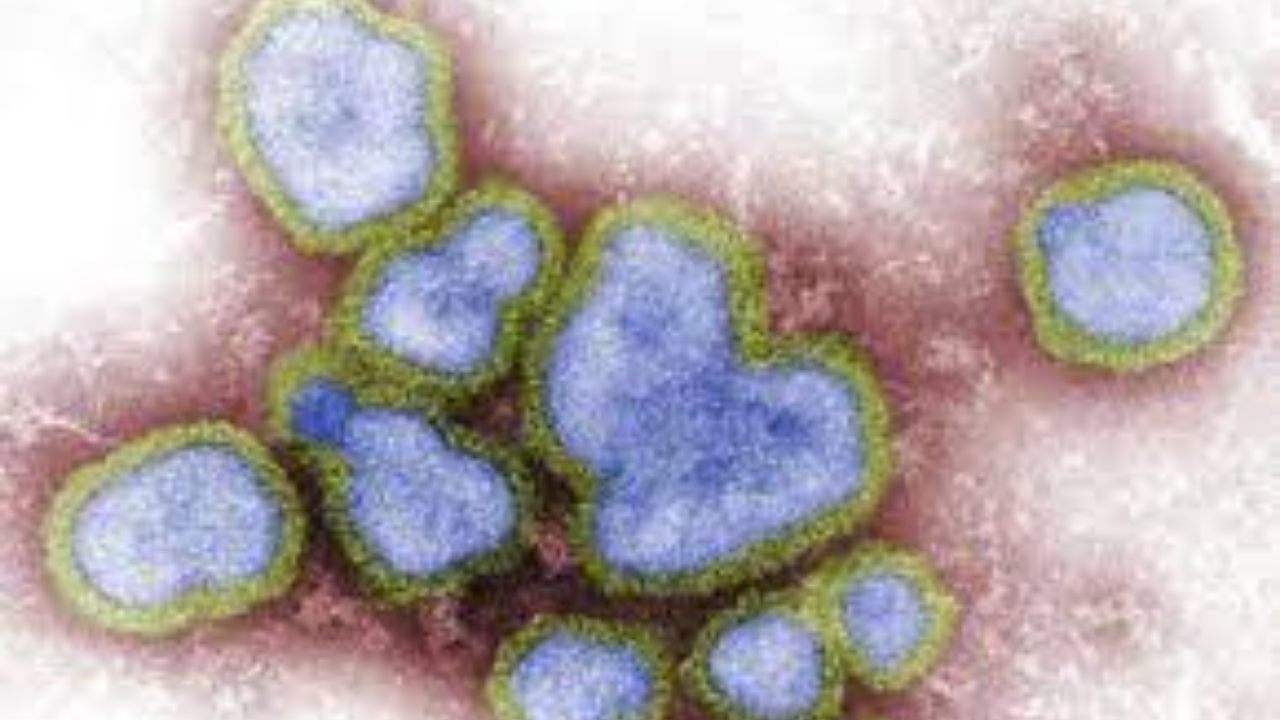 According to the report of Khaleej Times, The afflicted youngster had come into touch with poultry and crows reared at his residence.

According to media reports, China has reported the first human infection with the H3N8 strain of avian flu in Henan province.

The incidence was revealed in a statement by China’s National Health Commission (NHC), although the risk of it spreading among people was deemed minimal.

After exhibiting many symptoms, including fever, a four-year-old kid was discovered to be infected with the virus.

No close contacts were affected with the virus, according to NHC.

It was also said that the boy had come into touch with hens and crows reared at his house.