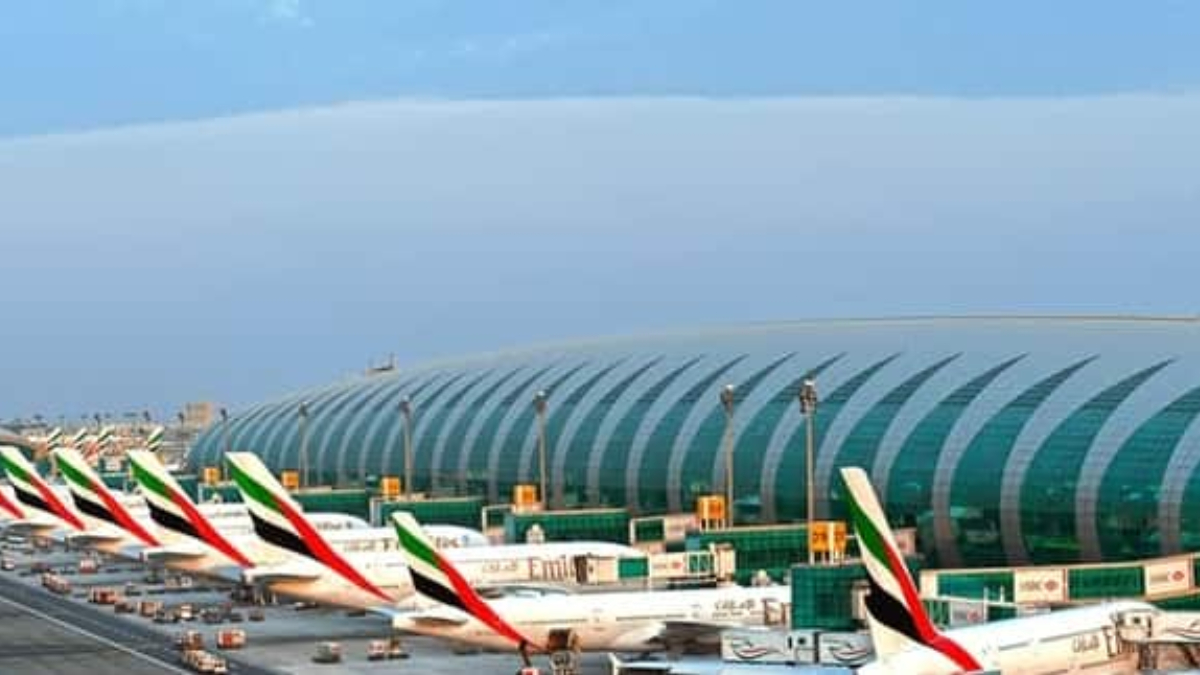 Dubai’s flagship carrier, Emirates has so far suspended flights in eight countries noting directives from the UAE government, citing concerns over the Delta variant of the coronavirus.

Emirates also indicated that changes in travel restrictions as well as guidelines will be updates as soon as possible owing to the fluid situation, Khaleej Times (KT) reported.

As of press time, flights to the Kingdom of Saudi Arabia have been suspended starting July 4 until further notice. The country made the announcement following concerns on the spread of the Delta variant.

Emirates, in keeping with the UAE government’s directive, has also announced the suspension of flights from Vietnam   to Dubai on June 4 which took effect June 5 and will continue to be in place until further notice, KT has reported as well.