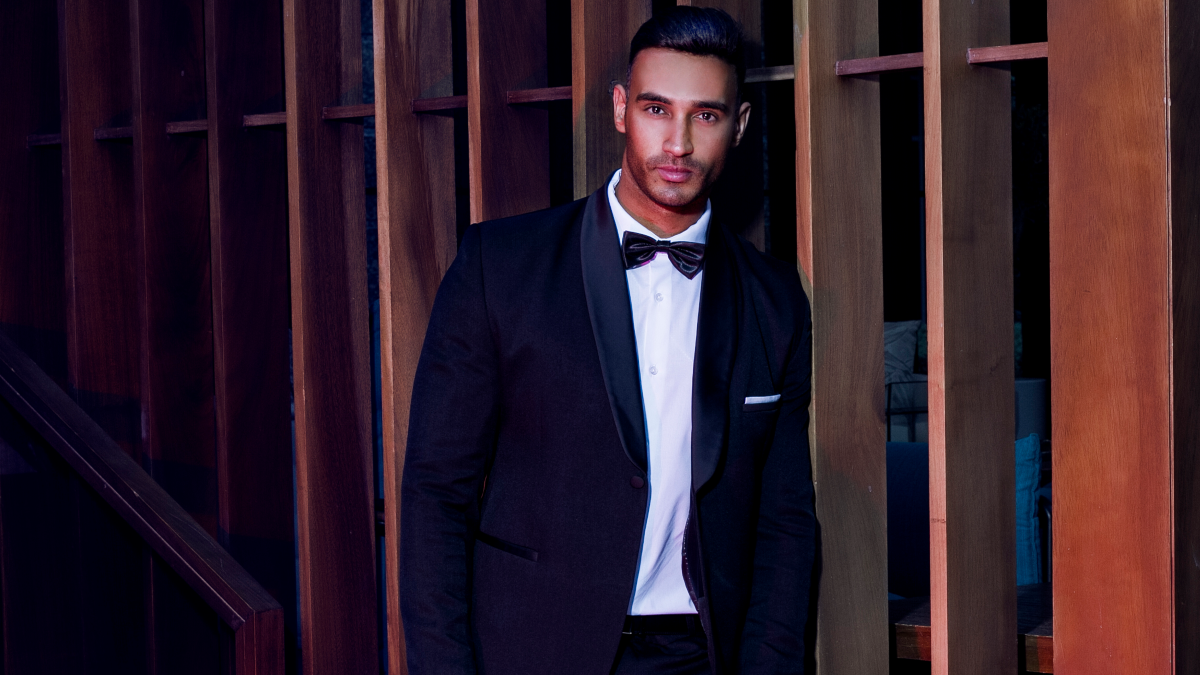 A certified personal trainer and fitness model who was originally from Alexandria in Egypt, Mohamed Naeem Salama had wanted to join the army.

“I was a super-skinny guy; and at the age of 14, I started to work out because I wanted to be an army officer. But it wasn’t meant to be . So, I continued and take it to modeling,” he tells Dubai Vibes Magazine.

Since then, Mohamed joined competitions and now has bragging rights to a string of awards and titles –  second runner-up Mr. Dubai 2014; Mr. Fitness Dubai 2016; and Top 15 fitness model in Las Vegas 2018, among others.

“I have done a lot of commercials and been featured in different magazines and newspapers. I have also been a brand ambassador for international companies,” says Mohamed.

Mohamed said it is all about dreaming big, working hard and setting goals.

“Also,” he said, “I believe everyone has a gift, so my advice is for them to find this gift and link it to education and a dream.”

Mohamed said he plans to keep going and invest in himself, work hard and to enjoy life.

“We only have one life, so we need to enjoy it to the maximum,” he says.

Behind the Wings of the Angels Creator

DUBAI EXPAT STORIES. Have you ever feared failure? Shaista Aggarwal says why you should not