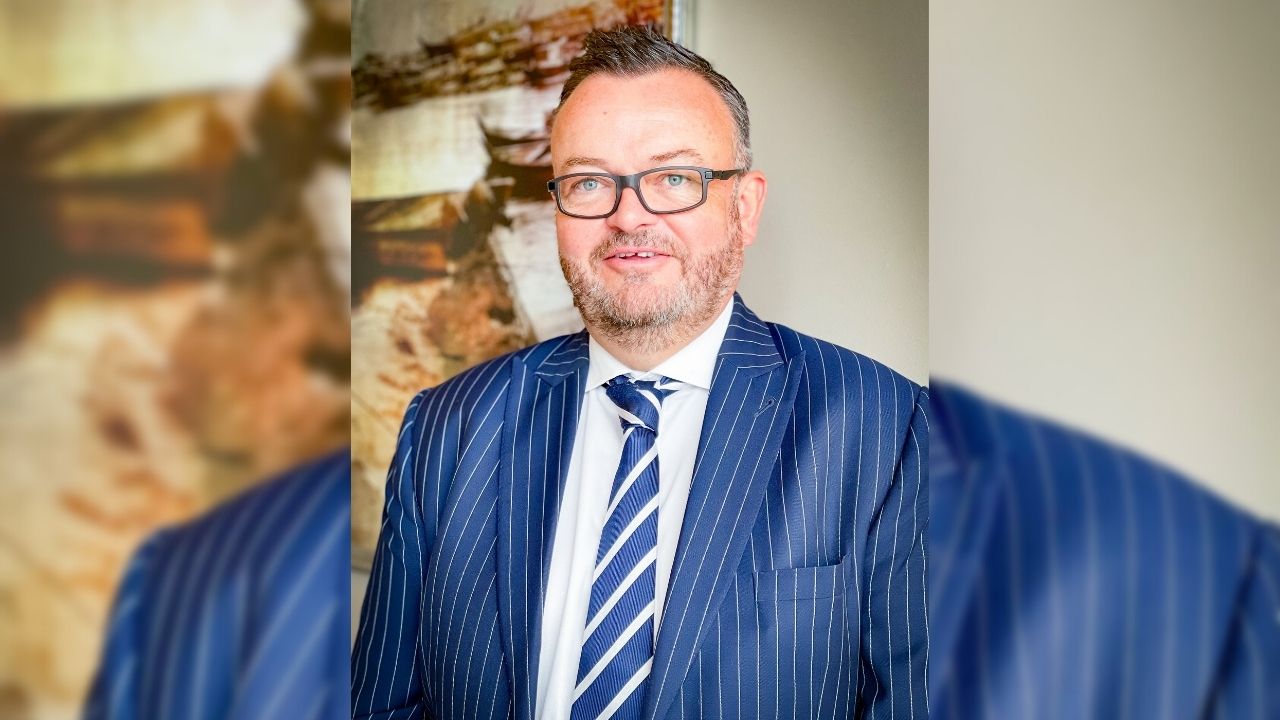 “In those days,” says 50-year-old Paul Mark Simmons, Director of Sales at Southern Sun Abu Dhabi about his humble beginnings in the United Kingdom, “it was hand writing coach and rail tickets before you were allowed to sell package holidays to popular destinations like Spain and Greece.”

Paul wasted no time and hit the road soon as he finished college, where he started working as a travel agent.

He then moved to handing UK groups attending exhibitions, “which meant I then had to negotiate hotel rates for the groups,” Paul said.

“Due to the coverage, I was contracting Rotana Hotels a lot and eventually joined their sales team in London promoting the hotels to the UK and Ireland market.

Following the stint, he moved to Cristal Hotels to look after the company’s two Abu Dhabi properties.

He then moved to Southern Sun Abu Dhabi to handle the opening of the hotel. Paul said he really wanted to experience a pre-opening. “That was seven years ago and the time has flown by,” Paul said.

“I think, when you are in hotels, you become part of the community very quickly. As a hotel, you want to be a meeting point for business meetings, dinners with clients or friends and family.

“Nothing better that seeing returning guests, who stay or use your outlets, who use you as their go to place. That makes it all worthwhile,” shares Paul, a golf enthusiast, who starts his day walk the dog, having coffee before heading to the office to review reports from the day before and the present day’s forecast.

“Have patience, it will come to you either sooner or later; and just keep working hard and keep learning as market conditions and trends change all the time,” said Paul.

“I think when you are in a revenue generating role it is easy to look at making budgets or forecasts as success……and it is important.

“But you can also define success as seeing your colleagues grow within the team or even on to other properties. You can’t hold people back and if they move on the bigger and better things then you can take satisfaction with the thought that you helped them get there.”

Paul has a long-term plan, too!

“Off to Asia in shorts and flip-flops and the occasional game of golf!”

Dunstan Paul Rozairo: The Power of Faith and Charity

Snaya Aswad: The life of a Multi passionate Entrepreneur, a happy mother, and a wife