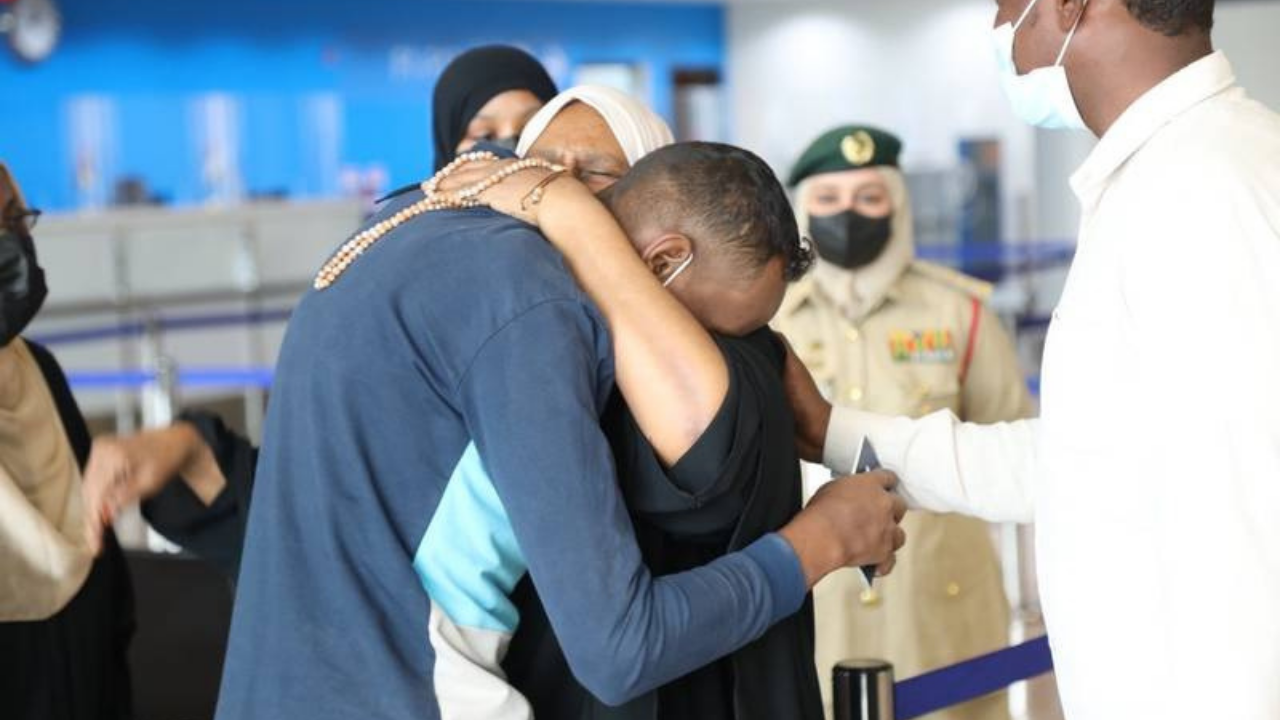 The long wait is over to a mother and a son who were united after of 15 years of separation. With the help of Dubai Police, the woman and his son finally met each other again.

According to the Acting Director of the General Department of Airport Security, Brig. Gen. Hamouda Bal Suwaida Al Amiri, “An Arab woman sought help from the General Department, requesting them to allow her to meet her son, who was transiting at Dubai International Airport on his way to receive treatment in India.”

The woman told Dubai Police that she had not met her son for more than 15 years due to “circumstances,” and asked them to help her meet and talk to him.

It has been 15 years since that the woman had not met her son for some circumstances. She asked the police to help her to meet and talk to him. Without hesitation, the Dubai Police responded to the mother’s plea and searched her son in the transit area.

According to the Filipino Times, the police found and identified the son through an old photo and reunited him with his mother.