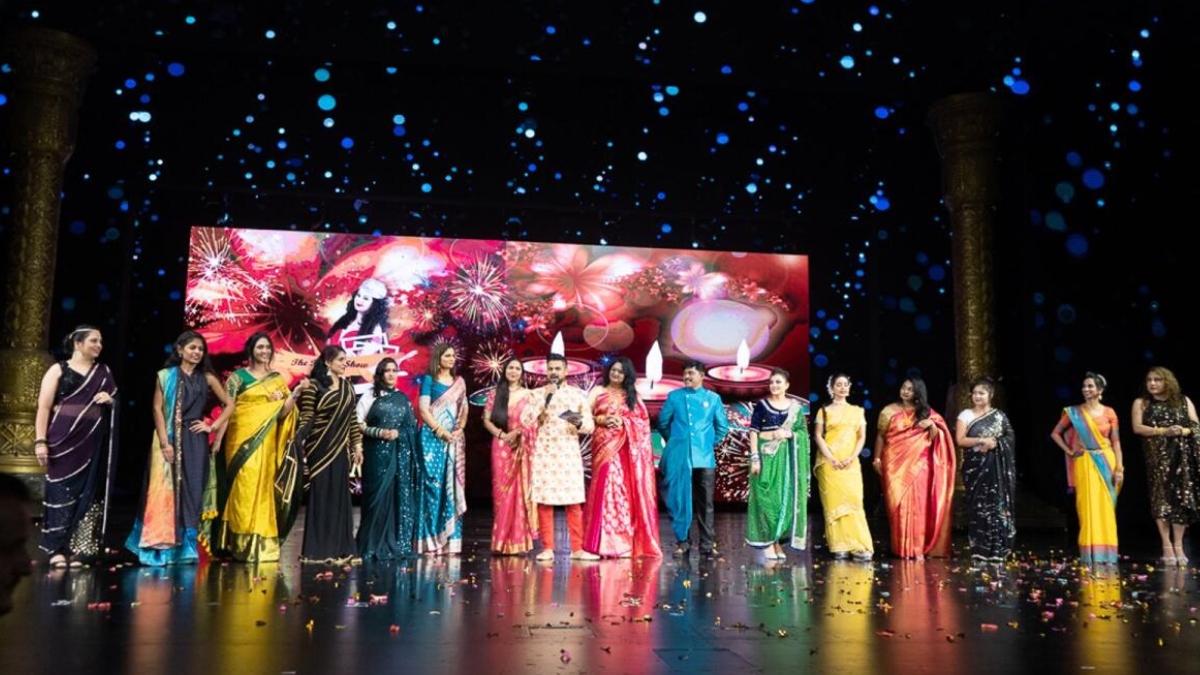 As part of the numerous Diwali events organized in the United Arab Emirates for the festival of lights, an extraordinary entertainment showcase, The Padma Show – Diwali Night, was held on Friday at Bollywood Parks Dubai’s Raj Mahal Theatre.

The event featured performances from Bollywood and Tollywood, among other film industries, and children’s beauty shows and contests for instant prizes.

DUBAI EXPAT STORIES. Vijay Bhatia says the Philippines will be his...