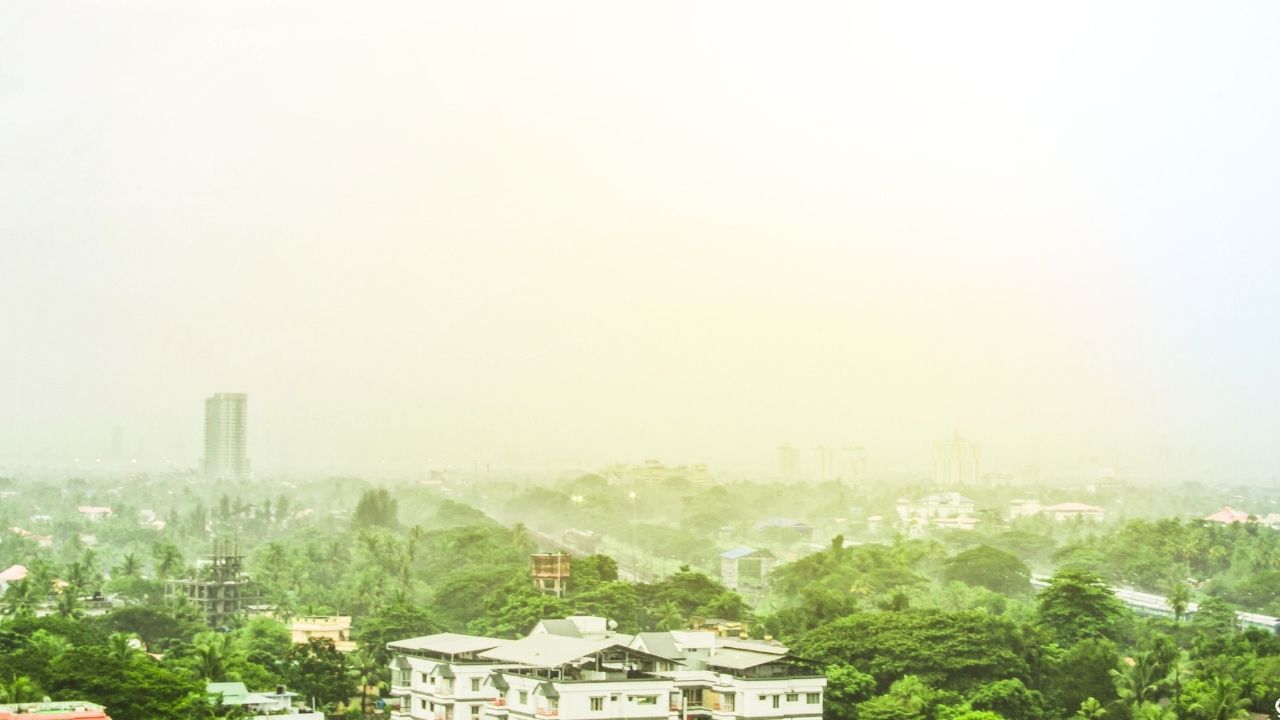 Green Universe has showcased its initiative titled “Creative Solutions for a Sustainable Green Connection of UAE”, in which it has addressed in detail the environmental, economic, health and social effects of the benefits generated from implementing the initiative.

The function was attended by Ermal Dredha, ambassador of Albania in the UAE, Xhabir Hamiti, ambassador of Kosovo in the UAE, Alban Fetahu, commissioner of Kosovo pavilion Expo Dubai 2020, UAE local media, a number of personalities concerned with the environment and green economies and a group of other attendees.

Mark Nikolli, Founder and CEO of Green Universe, started the presentation of the initiative by drawing up its outlines and clarifying how it relates to the general objectives of the UAE Green Growth Strategy. These include laying the foundations for an integrated action plan to increase the use of clean fuels and improving the methods of producing clean energy from renewable resources in a way that supports efficient energy consumption.

He pointed out that the objectives of the initiative intersect with both the ‘Dubai 2040 Urban Master Plan’ and the ‘Abu Dhabi Vision 2030’ in terms of setting a legal and regulatory framework for urban planning processes in line with the best global environmental practices and adding green areas comprised by bamboo, enhancing and preserving the surrounding ecosystems and dedicating healthy lifestyles of high quality to the population.

Nikolli, also stated that the initiative is not the spur of the moment but rather the outcome of 3 continuous years of hard and diligent work by the company’s work team in the UAE. The team included economic and environmental elites and witnessed co-operation with major international universities specialized in environmental sustainability such as the Politecnico di Milano, which is well-known in Italy and Europe for its advanced research in ecosystems, and the University of Turin, whose Department of Science of Life and Biology of Systems is one of the most active and influential environmental research centres.

A number of specialists including Dr. Francesco Pittau professor of Politecnico Di Milano and Dr. Lindita Bande from UAE University reviewed the scientific bases of the initiative i.e. planting a green belt of giant tropical bamboo trees on the roads linking Abu Dhabi and Dubai and creating a certain number of forests surrounding selected residential communities.

These specialists underscored the great importance of choosing bamboo over other plants, relying on real and tangible results on the ground obtained from previous initiatives In Italy and other country in Europe where 2.000,000 square metres were planted with bamboo trees.

Add to this, the Delta Jatropha initiative in Madagascar, in which the company is projecting to plant green plants mostly bamboo trees of over 195 million square metres in area. Before this land were planted by Jatropha and other agricultural plants and our aim now is to change the cultivation because this contributes to increase soil fertility, rainfalls and tangible environmental outputs. Last but not least, the project will contribute to support the lives of 195,000 people from the economic point of view.

Green Universe is also is in project planing to plant 300.000 square of bamboo in Albania.

Dr. Fabrizio Pecci from Italian Bamboo Consortium, partner of Green Universe pointed out that planting bamboo trees, which belonged to the category of diverse plants, has many benefits. Bamboo trees include more than 70 main families, from which approximately 1,200 species are branched off, they said, adding that this would make it easy for these trees to be planted in the UAE, thanks to the intensive employment of the techniques devised by the company. At the same time, bamboo is distinguished from other plants by its ability to absorb 275 tonnes of carbon dioxide per square hectare and to produce oxygen by 35 per cent more than other plant options, they added.

Dr. Fabrizio alluded to the research carried out by the University of Punjab, which described bamboo as the food of the future as it is antitumor, antibacterial, antiviral and antioxidant, not to mention that it has a high nutritional value. Bamboo is rich in proteins, carbohydrates and amino acids, as it includes 8 main types of acids as well as minerals, fibres, potassium, calcium, zinc and A, B6 and E vitamins.

Dr. Fabrizio also talked about the industrial benefits of bamboo, which scientists describe as the green steel due to its multiple uses in construction processes, especially villas, furniture, decorations and interior designs over and above its wide uses in manufacturing industries such as paper and clothing, knowing that it has gained wide popularity due to the high quality of the final products used for its manufacture.

Bamboo has many other advantages including its use as wind barriers and noise barriers on roads if it is planted on both sides of the road. It is also used as fireproof barriers and plays a key role in enhancing soil fertility and air purification, not to mention its positive environmental impact.

Green Universe consists of a group of companies specialised in green economy and environmental issues. The aim is to help countries create sustainable environmental systems and consolidate the quality of life of their communities in such a manner that reflects positively on all economic, social, health and environmental aspects and contributes to building a sustainable future for current and future generations.

The group has already forged partnerships with major scientific and research establishments dealing with environmental issues such as Politecnico di Milano and the Department of Science of Life and Biology of Systems at the University of Turin. Through the system and methodology that we have developed together with our partners, we have all the capacities to make sure that tropical giant bamboo forests will get fertile conditions to succeed and thrive in UAE.