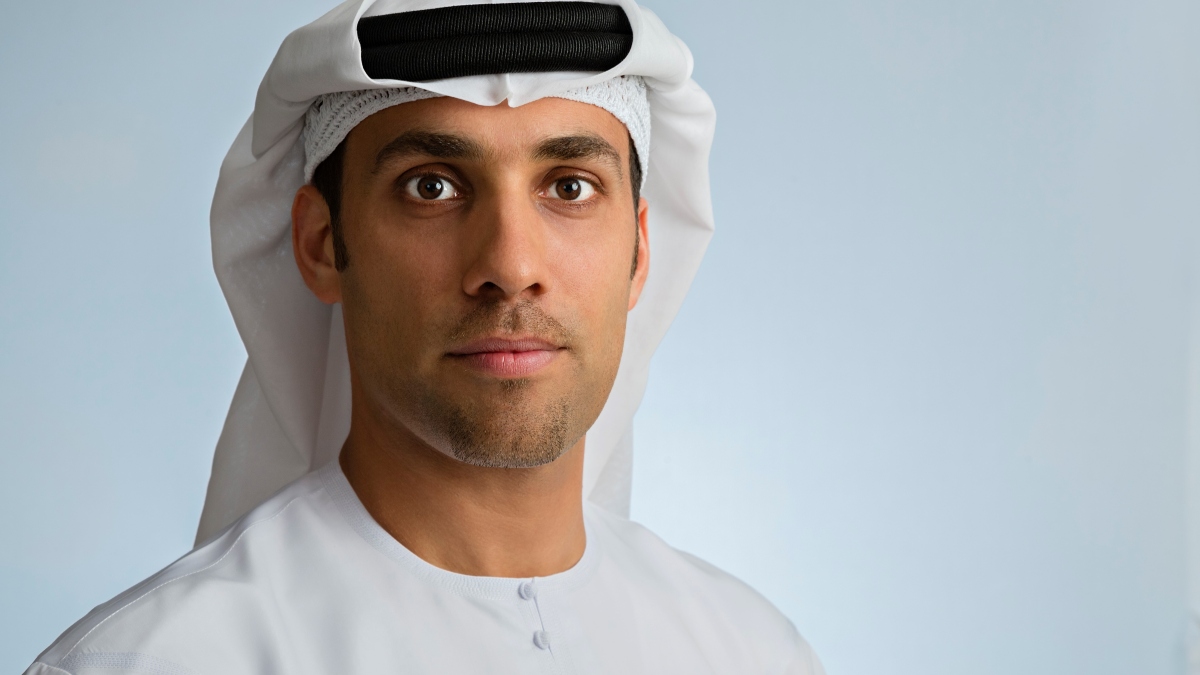 Dubai Crown Prince and President of the Mohammed Bin Rashid Space Centre H.H. Sheikh Hamdan bin Mohammed bin Rashid Al Maktoum has issued a decision promoting Salem Humaid AlMarri, Deputy Director General of Mohammed Bin Rashid Space Centre (MBRSC), to the position of Director General of the Centre. The Decision is effective from the date of issuance and will be published in the Official Gazette.

With over 15 years of experience, AlMarri has been responsible for ensuring the success of various programmes within the UAE National Space Programme including Mars 2117, Emirates Mars Mission, UAE Astronaut Programme, and the UAE Satellite Programme. AlMarri has also overseen the expansion of MBRSC into new scientific and technical fields alongside ensuring continuous developments in the space sector.