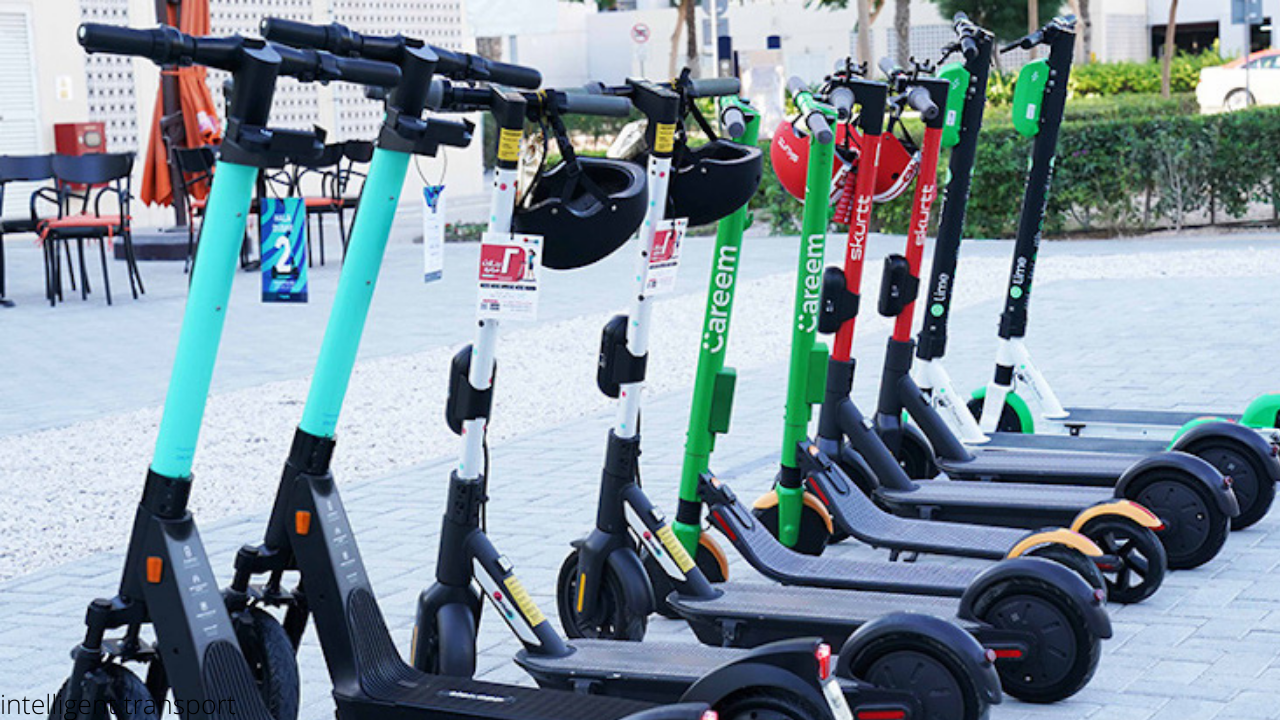 Home News Here are the 21 violations and penalties under the mobility law for...
Facebook
Twitter
WhatsApp
Linkedin

According to Dubai authorities, riding e-scooters or bicyles without the RTA approval, either for group training or individual training, is strictly prohibited.

The rules are governed by the Executive Council Resolution No (13) of 2022 issued by His Highness Sheikh Hamdan bin Mohammed bin Rashid Al Maktoum, the Crown Prince of Dubai. The meeting also specified 21 major violations that can lead into fines up to AED 300 and confiscation of materials.