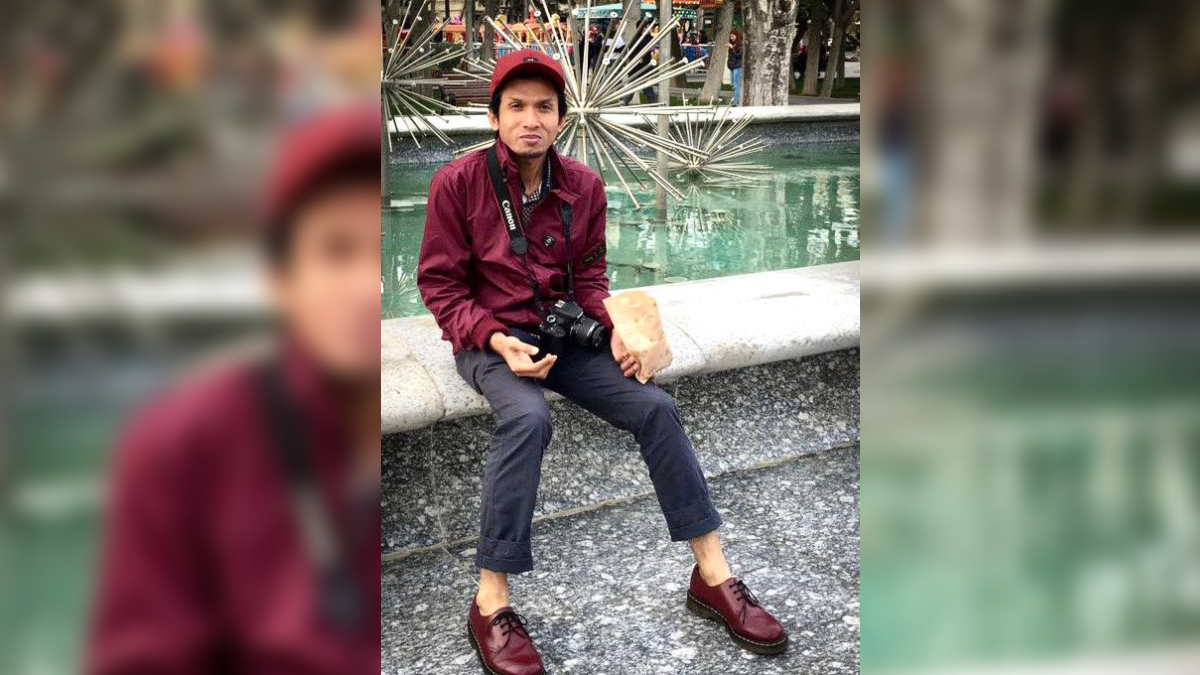 Priyadi Munadi, who hails from Jakarta in Indonesia, is an aircraft supervisor who arrived in Dubai 10 years ago.

“I supervise the turnaround of an aircraft, leading a team to unload and load the aircraft, liaising with the pilot about the loads information as well as ensuring weight and balance of aircraft,” Priyadi said.

As such, Priyadi’s job takes him everywhere. “I’ve been to 24 cities, and worked in Doha and Kuala Lumpur,” he said.

But none of these cities were quite like Dubai, especially considering the city’s multi-ethnic set-up, he said.

“Working with a team of mixed nationalities gives me access to learning how to accept differences…I become more tolerant and respectful,” says Priyadi.

Priyadi has a wife and children back home, and they keep him going despite the erratic schedule at work and the distance away from them.

Priyadi has a Bachelor’s Degree in Industrial Engineering. He says he “really enjoys music festivals,” and has been in the city long enough to know where the best bargains are.

“Dubai may perhaps be expensive but for the tourists; I know where to buy things,” he says.

DUBAI EXPAT STORIES. Vijay Bhatia says the Philippines will be his second home

DUBAI EXPAT STORIES. ‘Destiny might bring you there. But only hard work will take you to the top.’ – Dr Fazeela Abbasi, celebrity...

DUBAI EXPAT STORIES. Vijay Bhatia says the Philippines will be his...