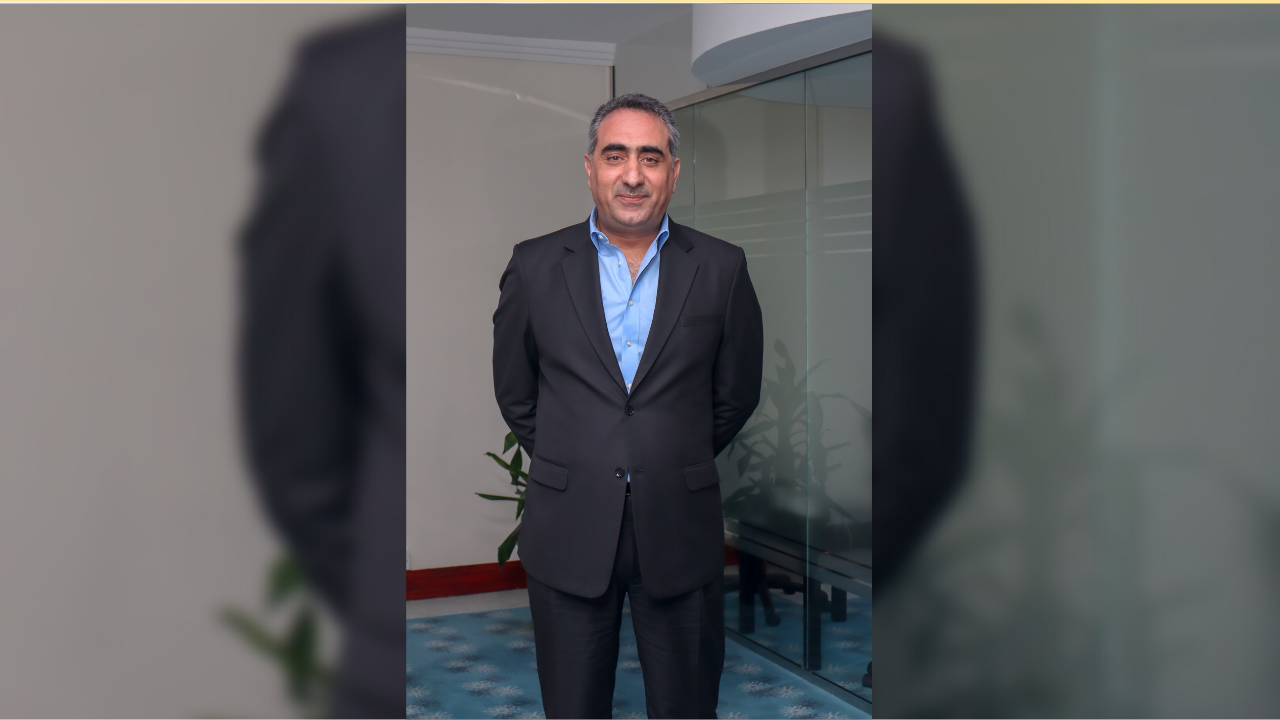 Maher Soudah is a humble general manager of Abu Dhabi’s Novel Hotel. He has 25 years of expertise in the hotel industry. He has remained concentrated on one sector for pleasure and enjoyment throughout his career. Even though problems arise occasionally, his passion for the industry has been instilled.

This man is the husband of a Filipina and the father of a 17-year-old girl. He is a family man who provides for all of his family’s requirements without fail. He is a supportive father to his one and only daughter, and he is eager to care for whatever life desire that daughter has.

A dedicated parent and skilled leader, such as Maher, is regarded as a source of excellence and success in his team and family. His principles mirror the leadership that he provides to his coworkers and consumers.

His experiences, training, and talents have shaped him into one of Abu Dhabi’s most excellent hotel managers.

Before accomplishing his ambition of becoming a general manager in the business he loves, Maher worked in a low-level role inside the organization. He began his career at Hilton Abu Dhabi, where he worked in the career and accounts departments.

“Following my career and accounting department assignment, I was transferred to operations, then to human resources, and now to general management,” he explained.

Being a general manager in the hotel sector is unlike working in any other industry. Exposure to diverse people, cultures, and ethnicities is a significant difficulty for a hotelier. Although the interaction appears overwhelming, it is also an excellent opportunity to learn how to be flexible with others.

“Every day, we have different clients; we are exposed to diverse cultures and moods. In this, we have many demands. I can say that our work in this industry has an international touch,” he added.

During the interview, Dubai Vibes Magazine asked him about his responsibilities as a general manager, to which he responded: “It is my obligation to ensure that the service we provide is flawless. It should satisfy our customers by providing high-quality accommodations.”

His approach allows him to be a flexible leader who impacts the lives of his affiliates. He believes that a leader should correctly manage the team since they will assist you to succeed.

“Without the team, you cannot work properly; you cannot be successful. Trusting your team is a way to success,” he said.

Challenges that force him to grow

There are always obstacles in any profession, but it’s a different story in the hotel industry. According to Maher, his motivation is multifaceted, and working for anything must end in complete client pleasure.

“One of the biggest problems for me is meeting all of your clients’ requirements,” he explained.

His experiences allow him to instruct and uplift the spirits of his coworkers. One of his ambitions is to eventually help one of his colleagues become a leader. That, in his opinion, is the ideal way for him to become a leader for them.

“I want them to remember me as a leader. Someday, I’d like to see them take over as general managers. In this, I’m attempting to assist them in growing and improving their abilities. I want them to be leaders in the same way that I am. I strive to inspire them to be good leaders,” he stated.

If he is not currently working at the hotel, he may have his own business in the same sector. Finally, he defines success as when those around him are pleased with his assistance and services.