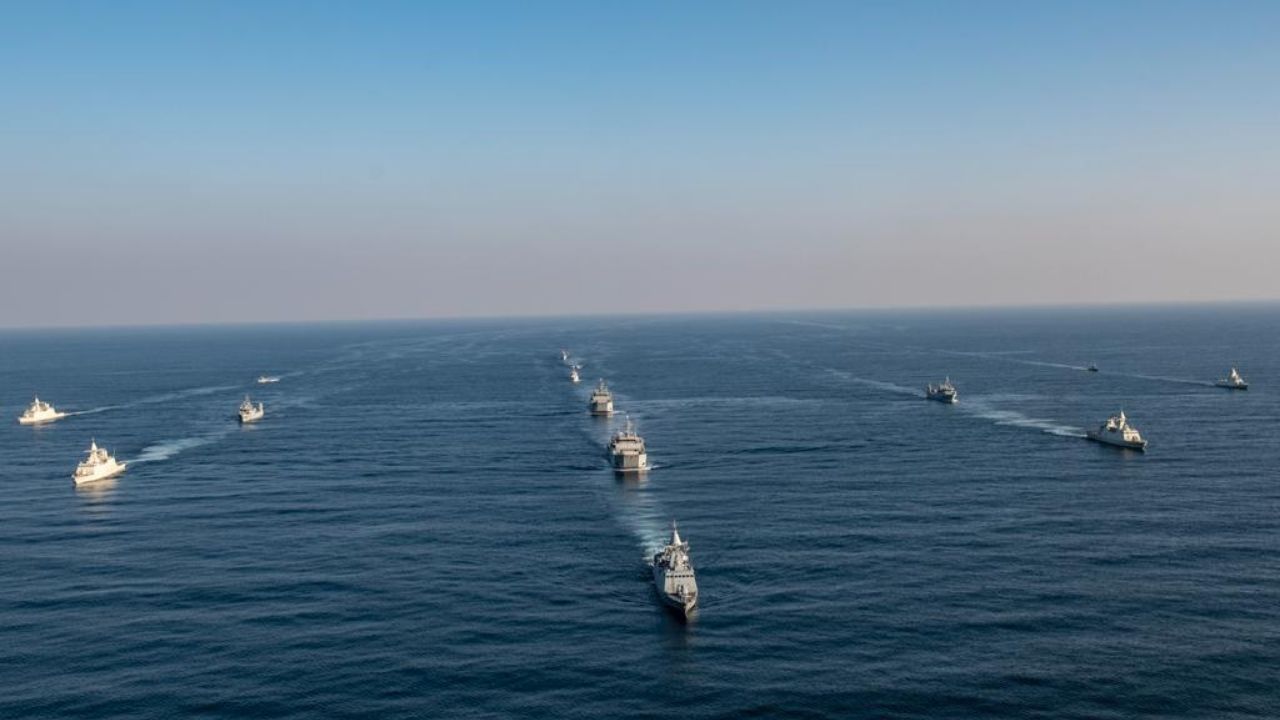 The Ministry of Defense announced today the launch of the ‘Joint Emirates Shield / 50’ military drill west of the Maritime Theater of the UAE, which will continue until January 14.

The exercise is part of a series of operational drills slated for 2022 and aims to boost the combat readiness of the UAE Armed Forces’ major units.

Major General Saleh Mohammed bin Mujren Al Ameri, Commander of the Joint Operations, said: “This exercise is a true translation of the advanced level notched by the UAE Armed Forces in terms of their air, ground, and sea-based capabilities, to protect the nation’s gains and potential in various operational environments.

“We are proud of the country’s achievements achieved in the military field over fifty years in times of peace and war. We bet on our military capabilities, which have become the focus of attention and appreciation of the world, thanks to the directives and unswerving follow-up by the UAE wise leadership.”

The organisation of the “Joint Emirates Shield / 50” is aimed to consolidate the combat readiness of the UAE Armed Forces’ to defend the land, naval and air borders of the UAE against any dangers or future challenges under all circumstances and at all times.