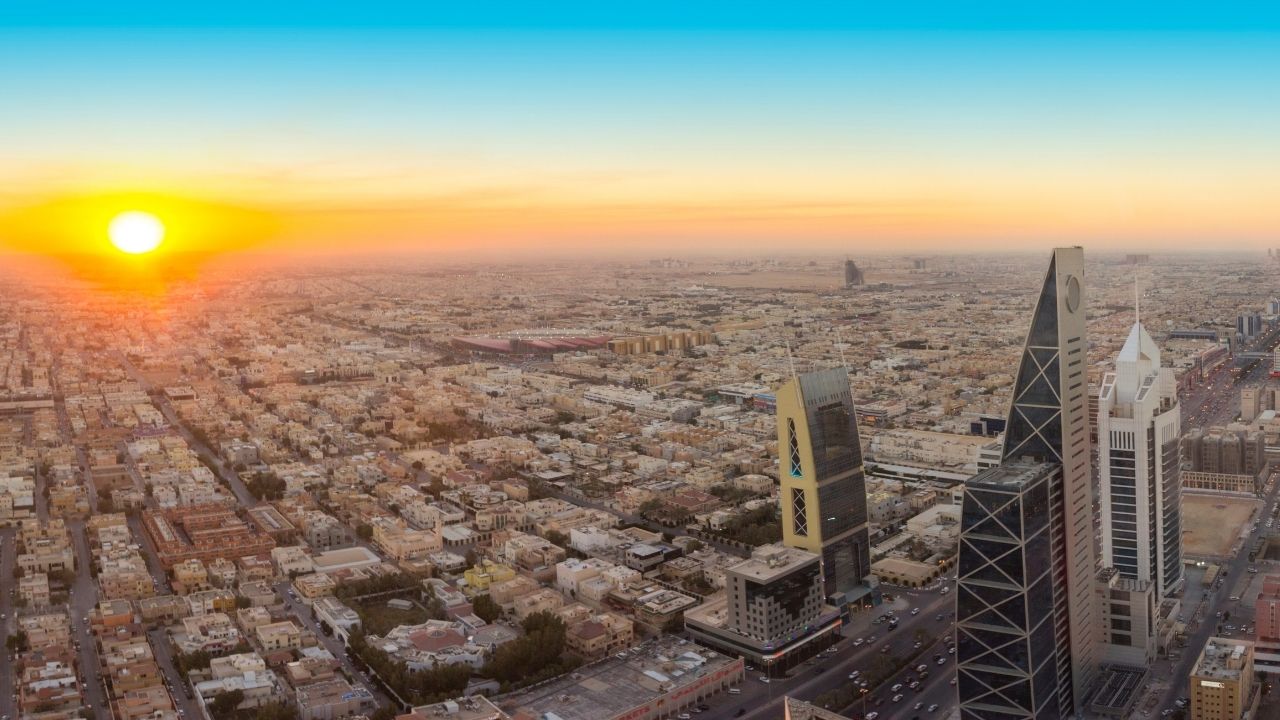 DUBAI – Saudi authorities have released a princess and her daughter who had been detained without charge for nearly three years, her legal advisor said on Saturday.

“The two ladies were released from their arbitrary imprisonment, and arrived at their home in Jeddah on Thursday 6th January, 2022,” her legal advisor Henri Estramant said.

“The princess is doing fine but will be seeking medical expertise,” Estramant added. “She seems worn out but is in good spirits, and thankful to reunite with her sons in person.”

The Saudi government media office did not immediately reply to a request for comment. The government has never publicly commented about the case.

In 2020, Princess Basmah said via her social media channels that she had been held in the capital Riyadh for more than a year and was sick.

The youngest child of the late King Saud, Princess Basmah has been critical of the kingdom’s treatment of women.

She had been due to travel abroad for medical treatment around the time of her arrest in late February 2019, and was informed after her detention that she was accused of trying to forge a passport, a close relative said at the time.

The charges were later dropped, but she remained imprisoned along with her daughter who was with her at the time, the relative said.

Princess Basmah said in her social media posts about her detention that she had been kept in Al-Ha’ir prison.

Reuters was unable to verify independently the circumstances of her disappearance and detention.

Reuters also could not establish whether her arrest was linked to past detentions of Saudi royals and prominent citizens that sources have tied to Crown Prince Mohammed bin Salman’s consolidation of power or crackdown on dissent, including women’s rights activists.In a petition submitted to the United Nations, dated March 5 2020 and seen by Reuters, the princess’s family suggested the reason for her detention might be her role “as an outspoken critic of abuses in our country of birth, but likewise for … enquiring about the frozen fortune left (by) her father”. —Reuters