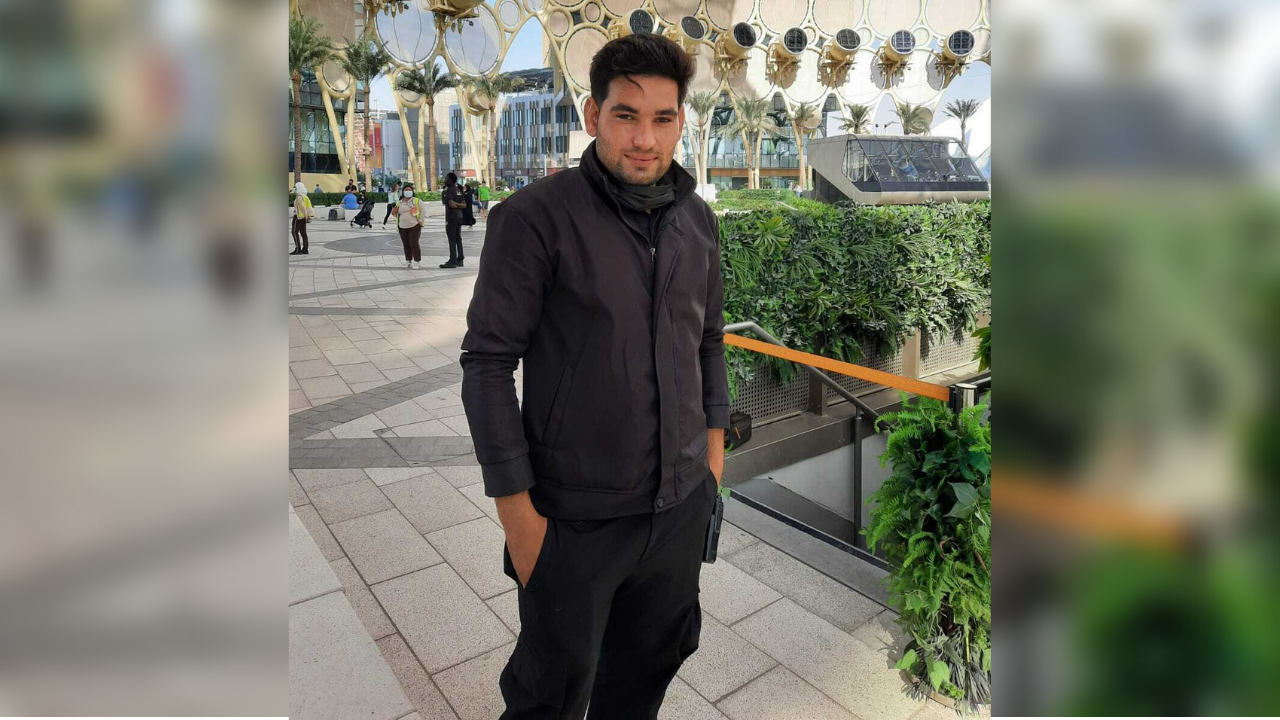 Young and diligent Pakistani Muhammad Iftikhar has been in Dubai for two years and continuously chasing his aspirations and dreams. This 22-year-old young man believes that life is like tossing a coin. There are happy times and sad moments, but there is always hope, and this one keeps us alive.

Iftikhar is a graduate of Civil Engineering and has a diploma in Information Technology. He worked in different sectors in Pakistan to earn a living. He also served the army in his country and worked as an assistant manager before coming to Dubai.

Iftikhar’s life revolves around serving and protecting people. A few months ago, this man of service was awarded in Dubai because of his heroism after saving two lives of contractors unconscious inside a tank of one tourist spot in Dubai.

His life experiences have positively influenced Iftikhar’s mindset. He never treats a challenge as unfavorable, instead of room for growth and development.

When he first arrived in Dubai, his first job was in the housekeeping department, then eventually got a chance to be part of the security system since he was a trained army in Pakistan.

“I chose this job because I love working in the force as a trained Army to protect life and property,” he said.

When Dubai Vibes Magazine asked Iftikhar about his everyday struggles in his current job, he said that dealing with different people from various backgrounds and cultures sometimes gave him work pressure. But he always converts it to positivity and makes it an inspiration to create networks and affiliates.

One of his most outstanding achievements that compliment his passion is when he was awarded as a hero in Dubai to save two lives in an emergency in one of the famous sites in the emirate.

Iftikhar is one of the Transguard Group of security guards honored by the company. Together with him, Muhammed Zubair and Richard Esteban.

According to Iftikhar, “There was a human being in the tank, and I felt they could die in minutes if I didn’t go inside. I wore two masks and went in the tank, and with Richard’s help, got them out.”

Although he knew that it would be dangerous on his part, he continued to enter the tank and save the two contractors’ lives.

Truly, Iftikhar’s love for service mirrors his being a hero to his family back in Pakistan and all people he served and protected.