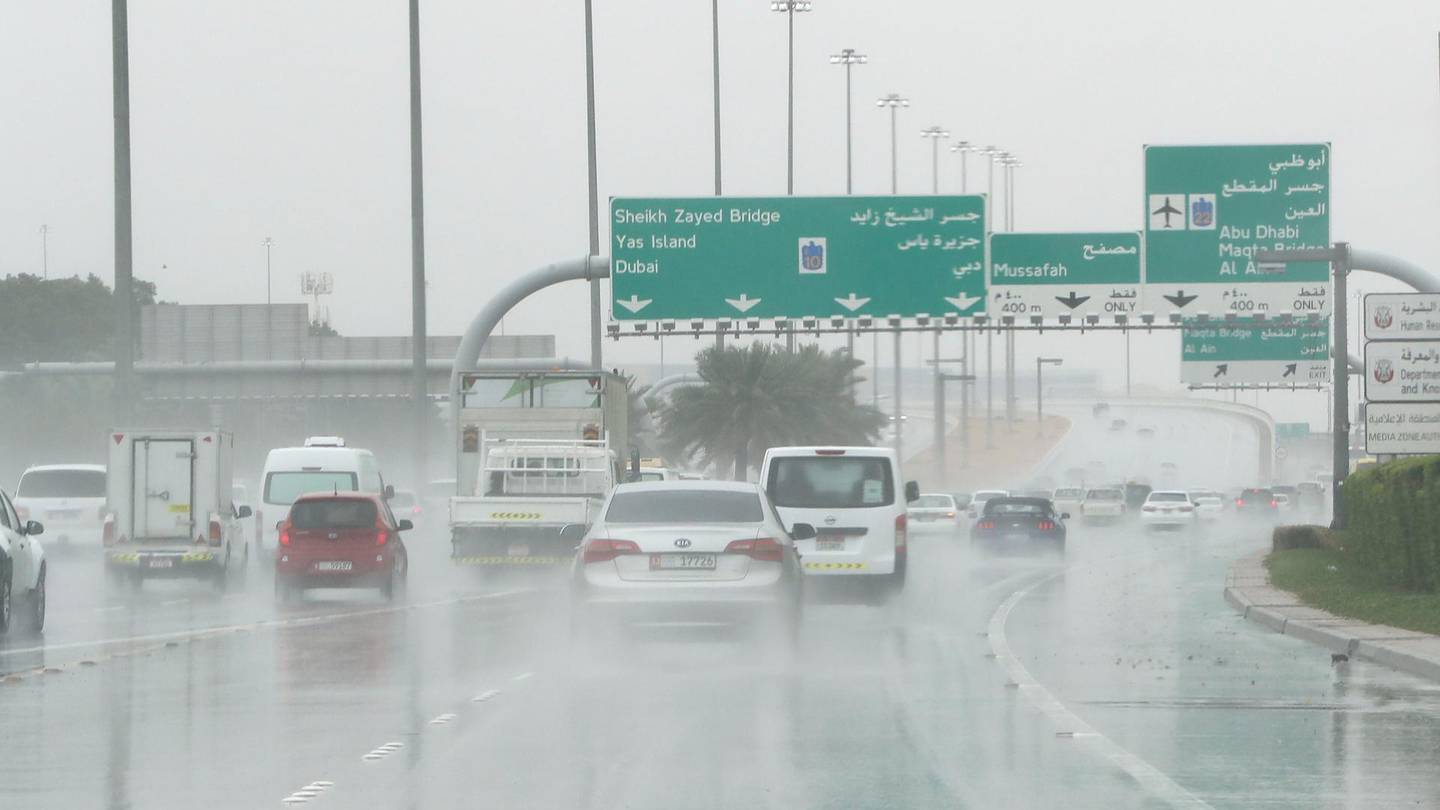 The National Center of Meteorology expected the region to be affected during this period by the extension of a shallow air depression that extends from the east to the west, accompanied by an extension of an air depression in the upper layers of the atmosphere, leading to the flow of moist air masses from the Arabian Sea and the Sea of ​​Oman towards the region and the country. It works on the formation and development of some convective rainy clouds over some areas, especially on the eastern and southern regions of the country.

The center also expected, from Sunday to Thursday, an opportunity to form cumulus clouds, accompanied by rainfall of varying intensity between medium and heavy at times, and may be accompanied by lightning and thunder in some eastern and southern regions, and extending to some interior and western regions with a decrease in temperatures.

Winds: Southeasterly to northeasterly, moderate speed, active to strong at times, especially with convective clouds that raise dust and dust, leading to a decrease in horizontal visibility.

Sea: Light to medium waves, gradually turbulent from Monday night in the Arabian Gulf and the Sea of ​​Oman.

The center confirmed that it is following the situation around the clock and continues to provide the public with the latest developments, calling on everyone to follow the bulletins and reports issued by the center and not to circulate rumors.