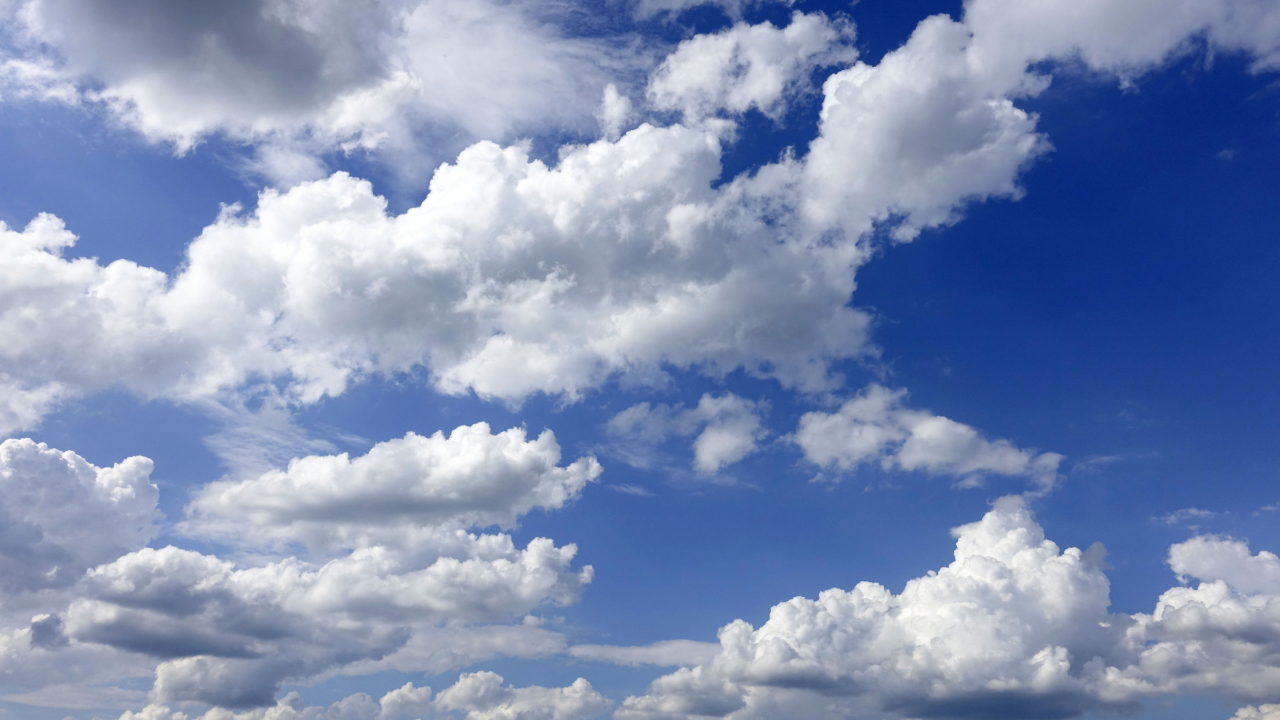 The National Center of Meteorology (NCM) issued the weather report for the period from Friday, 15th July, 2022, to Tuesday, 19th July, 2022.

Friday – Sunday A chance of local rainy convective clouds forming Eastward and then extending over some internal and southern areas.

Monday and Tuesday The surface and upper depressions deepening over the country, becoming partly cloudy to cloudy with a chance of rainfall of different intensities over scattered areas of the country at intervals with a significant drop in temperatures.