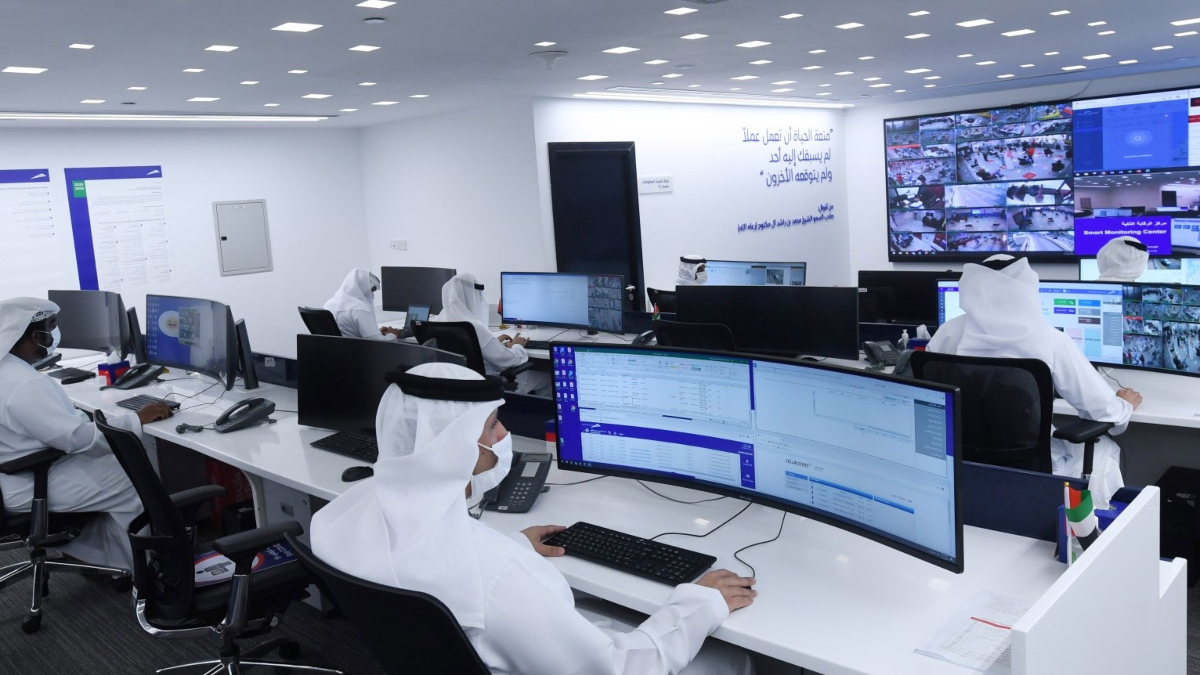 Dubai’s Roads and Transport Authority (RTA) has won the American Ideas bronze award in the category of Outstanding Innovation Achievement, thanks to its Licensing Intelligent Operations Centre initiative.

The award is presented by the American Idea Foundation, a specialist in evaluating and honouring international entities and companies for their outstanding initiatives and innovative ideas.

“RTA won the award for its excellence in the ‘Innovation Achievement’ category, on account of the Licensing Intelligent Operations Centre initiative. The Centre has three sections: Drivers Licensing Operations, Vehicles Licensing Support, and Smart Monitoring and focuses on improving transport and traffic safety and reducing accidents and fatalities by strengthening the oversight of driving institutes and enhancing the environmental sustainability of transportation,” said Sultan Al Marzooqi, Director of Drivers Licensing at RTA’s Licensing Agency.

“At the Drivers Licensing Operations section in the centre, we seek to improve and sustain smart solutions and services through adopting smart techniques developed, which also endeavours to cement the relationship with service providers and strategic partners. The section was established to carry out numerous operational tasks, including drivers’ training and testing services, whereby 2,700 driving instructors, examiners and supervisors currently work. The number of tests reaches up to 2,500 per day through 2,222 testing and training institute vehicles and 4,000 training hours per day,” Al Marzooqi added.

Al Marzooqi explained that the Licensing Intelligent Operations Centre succeeded in reducing the time of signing-off testing complaints from one day to two hours, as well as reducing the response time to road testing emergencies from two hours to 10 minutes.

The centre also contributed to supporting and speeding up decision-making processes by reducing the time spent collecting data through integrating supporting electronic systems and directly linking to the systems of driving institutes.