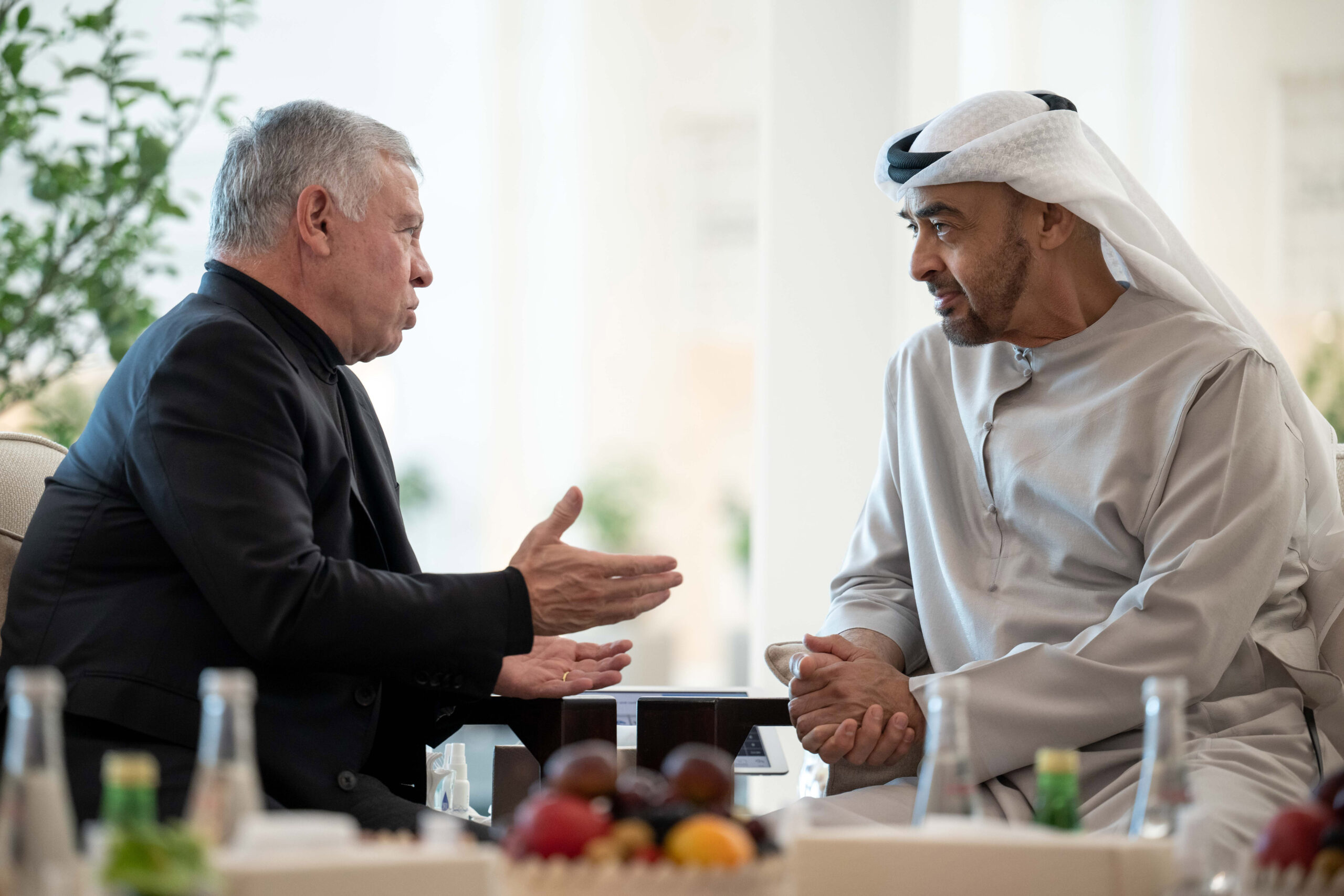 His Majesty King Abdullah II ibn Al Hussein of Jordan arrived in the UAE today on a state visit.