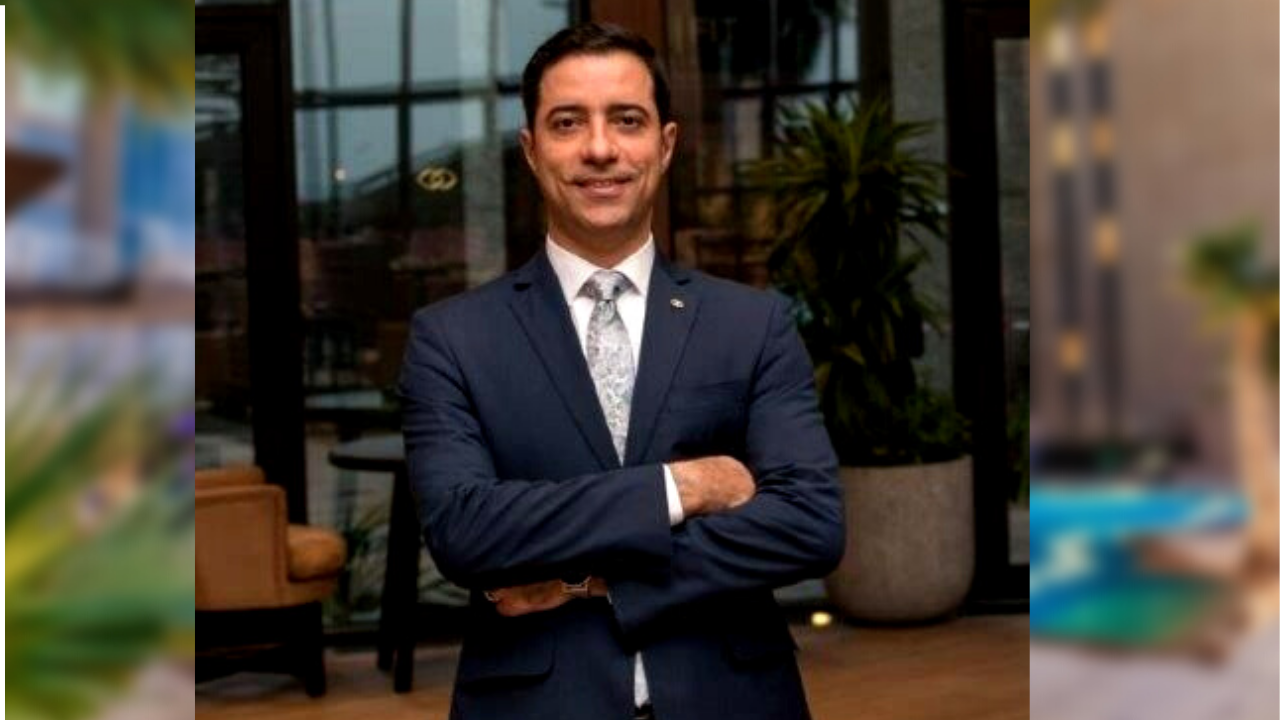 Originating from Lebanon, Firas has a wealth of experience spanning over 20 years in the hospitality industry. He started his career in Lebanon occupying junior managerial roles in Beirut city, and then soon after his college graduation, he moved to UAE.

Firas took over several senior roles in luxury five-star properties such as Jumeirah Group, Shangri La, and the Address in Dubai prior to making his greatest career accomplishments by joining Accor.

Prior to taking his current role as the General Manager of Sofitel Abu Dhabi Corniche, Firas had worked at Fairmont Marina Hotel and Residences. Initially, started as Director of Operations and later as Interim General Manager for four years where he excelled in project management and successfully directed the team in a dynamic environment to establishing the opening of the Fairmont Residences.

Alongside his role as preopening Interim General Manager, Firas had managed the acquisition of two luxury properties for the company in two different countries within the region.

Commenting on his appointment, Firas stated, “It’s an exhilarating experience to join the amazing team of Sofitel Abu Dhabi Corniche. I have long admired working in a one-of-a-kind, luxurious property which oozes French elegance with Middle Eastern sophistication. Inevitably, the hospitality sector is a booming industry here, and keeping this in mind, this designation is a pledge to keep the uniqueness and reputation intact and continue to amuse guests with this coastal gem”.