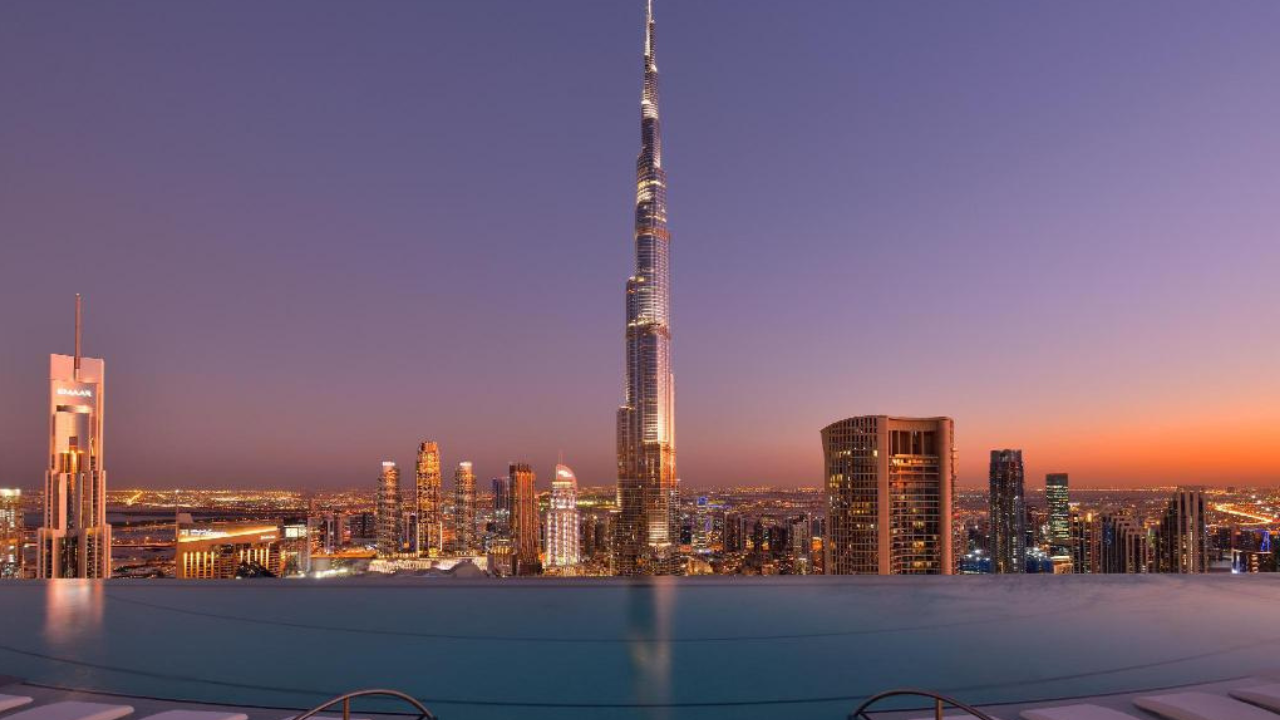 The Telecommunications and Digital Government Regulatory Authority (TDRA) said the UAE was among the world’s leading countries in various digital life indexes, due to the significant advancement of its information and communication technology sector.

The report also noted that the UAE is the first country in the region to establish a digital government in 2001, and has promoted digitisation as a lifestyle to be practised by individuals and organisations to achieve the highest levels of efficiency.

In detail, the UAE was ranked first globally in terms of mobile internet speed, with the average internet speed in the country being 134.48 megabytes per second (Mbps) while the global average is 30 Mbps.

The report added that the UAE was ranked 13th globally in terms of home internet speed, with the average internet speed in the country reaching 124.7 Mbps compared to the global average of 63.46 Mbps.

The country was also ranked second globally in terms of internet usage at a rate of 99 percent compared to the global average of 62.5 percent, indicating that the number of internet users in the UAE is 9.935 million.