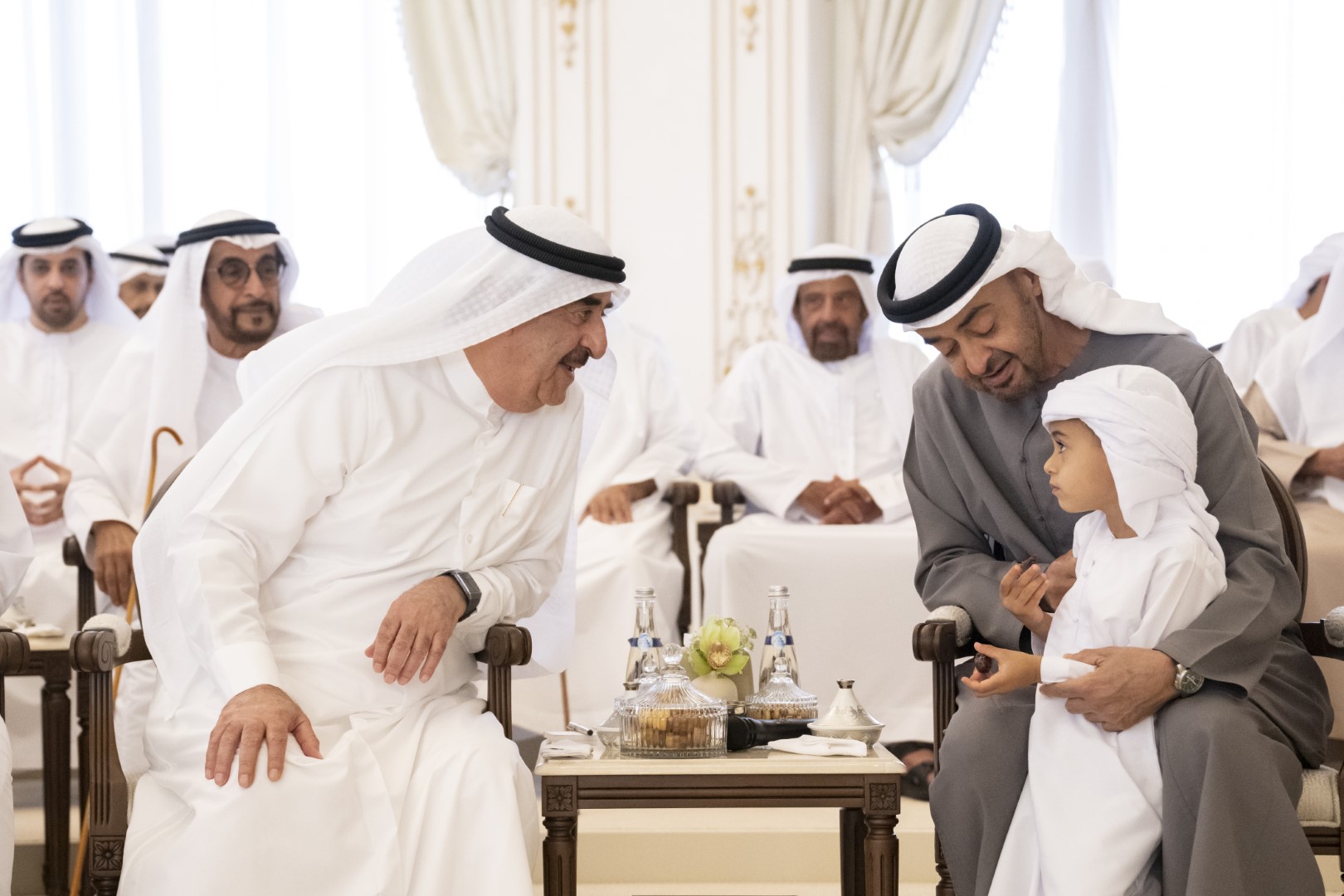 During the meeting, they exchanged fraternal conversations and discussed issues of concern to the affairs of the country and its citizens.